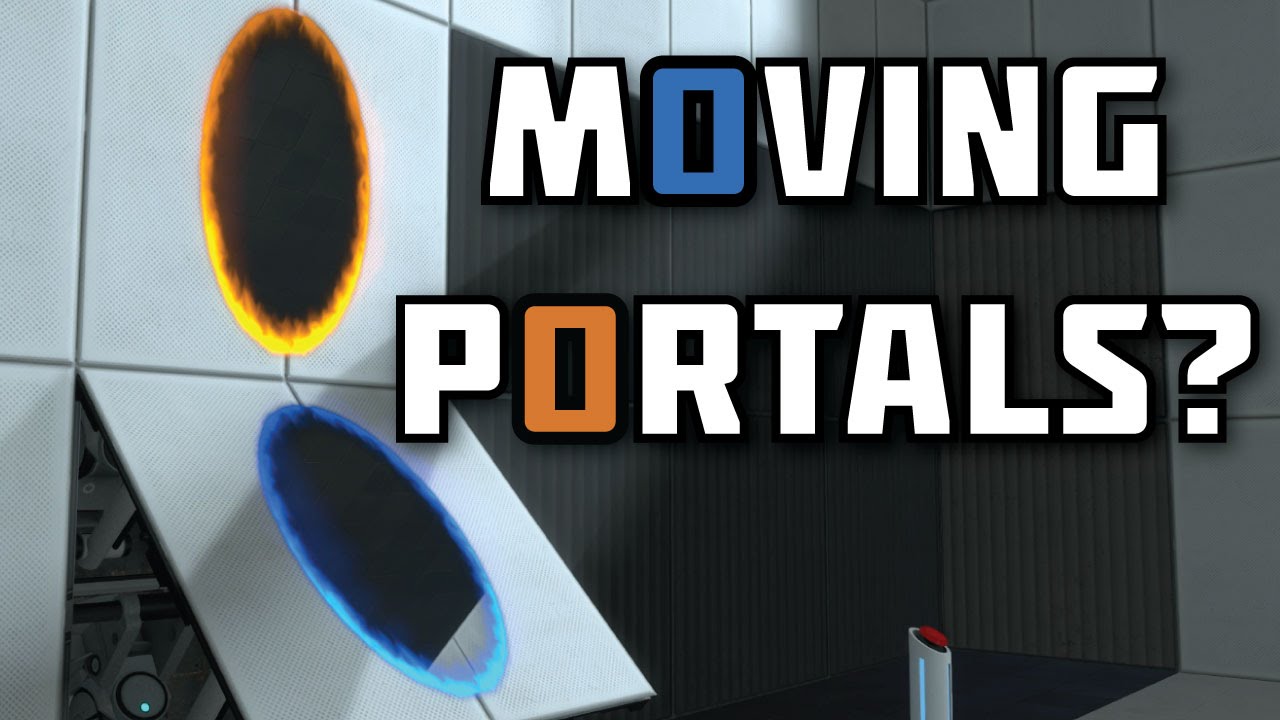 Portals are a fundamental concept in flatpak. They are the way a sandboxed application can access information and services from the host in a safe, controlled way.

Most of the portals in use are implemented by a module called xdg-desktop-portal, with backend implementations for Gtk+ and KDE. Many of the portals in it, such as the important file chooser portal relies on a lowlevel portal called the document portal. It is a combined dbus and fuse service that controls access to files with fine-grained per-application permissions.

The snap developers are interested in using portals for snap packages, which is great for application developers as they only have to target a single API. However, historically the document portal was shipped as part of flatpak, which is suddenly a major problem.

5 thoughts on “Moving a portal”