Here’s an update for people waiting for news on the ColorHug+ spectrophotometer, and perhaps not the update that you were hoping for. Three things have recently happened, and each of them makes producing the ColorHug+ even harder than it was before: 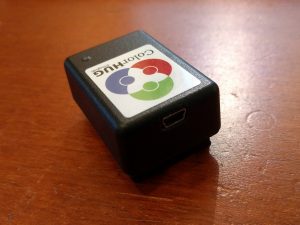 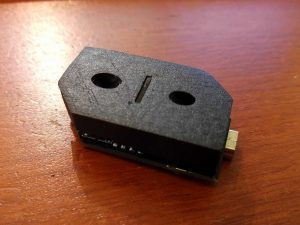 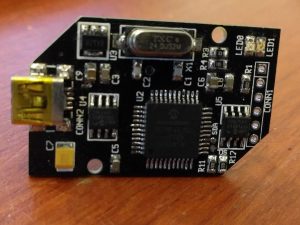 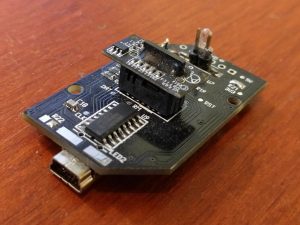 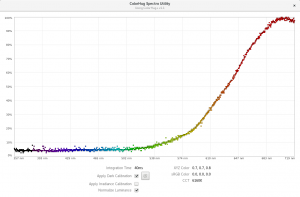 I’ve included some photos above to show I’ve not been full of hot air for the last year or so, and to remind everyone that the PCB, 3D light guide model and client software are all in the various ColorHug git repos if you want to have a go at building one yourself (although, buy the sensor quickly…). I’ll still continue selling ColorHug2 devices, and supporting all the existing hardware but this might be the end of the line for ColorHug spectrometer. I’ll keep my eye on all the trade magazines for any new sensor that is inexpensive, reliable and accurate enough for ICC profiles, so all this might just be resurrected in the future, but for the short term this is all on ice. If you want a device right now the X-Rite i1Studio is probably the best of the bunch, although it is sold by Pantone with an RRP of £450. Fair warning: Pantone and free software are not exactly bedfellows, although it does work with ArgyllCMS using a reverse engineered userspace driver that might void your warranty.

I’ll update the website at some point this evening, I’m not sure whether to just post all this or remove the ColorHug+ page completely. Perhaps a sad announcement, but perhaps not one that’s too unexpected considering the lack of updates in the last few months. Sorry to disappoint everybody.

5 thoughts on “ColorHug Plus Update”