At the moment we just blindly assume the capabilities of the front-end client when installing firmware. We can somewhat work around this limitation by requiring a new enough fwupd daemon version, but the GUI client software may be much older than the fwupd version or just incomplete. If you maintain a text or graphical client that uses fwupd to deploy updates then there’s an additional API call I’d like you to start using so we can fix this limitation.

This would allow, for instance, the firmware to specify that it requires the client to be able to show a runtime detach image. This would not be set by a dumb command line tool using FwupdClient, but would be set by a GUI client that is capable of downloading a URL and showing a PNG to the user. 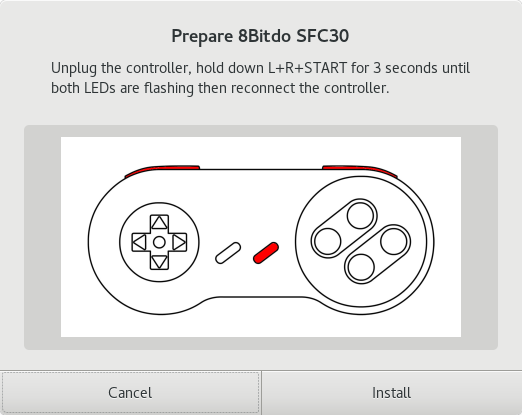 Clients that do not register features are assumed to be dumb and won’t be offered firmware that has a hard requirement on showing a post-install “you need to restart the hardware manually” image and caption. The three known actions you can register for client feature support are can-report, detach-action and the recently added update-action. See this commit for more details about what each feature actually means. 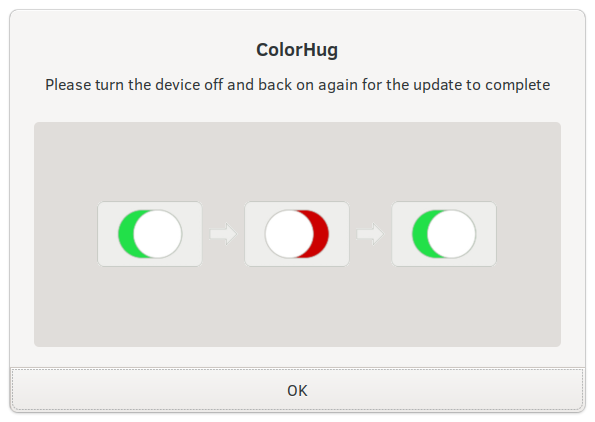 If you’re using libfwupd then it’s a simple call to fwupd_client_set_feature_flags() otherwise you’ll have to call the SetFeatureFlags() on the main D-Bus interface before requesting the list of updates. Simple!

2 thoughts on “Now firmware can depend on available client features”