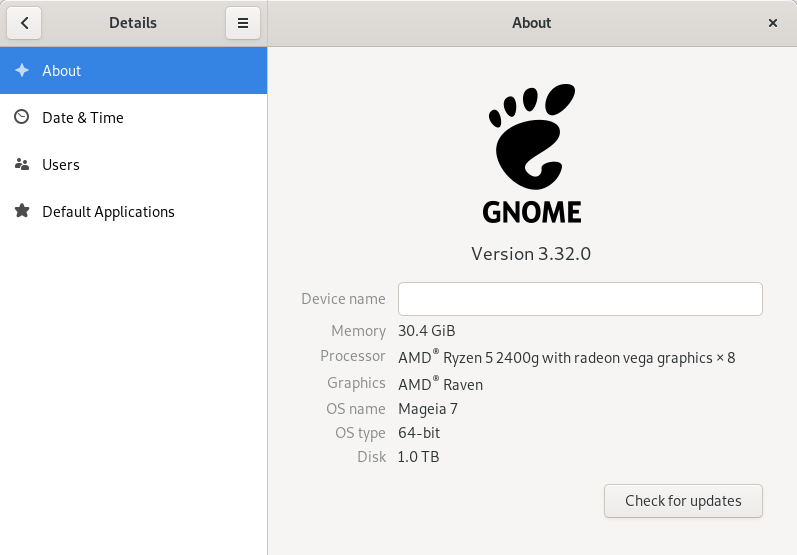 I’m going to link to a Dutch price comparison website for most items.