Come around and gather, in this article we will talk about how Mutter got an input thread in the native backend.

A trip down memory lane

Mutter wasn’t always a self-contained compositor toolkit, in the past it used to rely on Clutter and Cogl libraries for all the benefits usually brought by toolkits: Being able to draw things on screen, and being able to receive input.

In the rise of Wayland, that reliance on an external toolkit drove many of the design decisions around input management, usually involving adding support in the toolkit, and the necessary hooks so Mutter could use or modify the behavior. It was unavoidable that both sides were involved.

Later on, Mutter merged its own copies of Clutter and Cogl, but the API barrier stayed essentially the same at first. Slowly over time, and still ongoing, we’ve been refactoring Mutter so all the code that talks to the underlying layers of your OS lives together in src/backends, taking this code away from Clutter and Cogl.

A quick jump to the near past

However, in terms of input, the Clutter API barrier did still exist for the most part, it was still heavily influenced by X11 design, and was pretty much used as it was initially designed. Some examples, no special notoriety or order:

Polishing these interactions so the backend code stays more self-contained has been a very significant part of the work involved.

The main thread context is already a busy place, in the worst case (and grossly simplified) we:

All in the course of a frame. The input thread takes the first step out of that process. For this to work seamlessly the thread needs a certain degree of independence, it needs to produce ClutterEvents and know where will the pointer end up without any external agents. For example:

The input thread takes over all these. There is of course some involvement from the main thread (e.g. specifying what barriers or constraints are in effect, or virtual input), but these synchronization points are either scarce, or implicitly async already.

The main goal of the input thread is to provide the main thread with ClutterEvents, with the fact that they are produced in a distinct thread being irrelevant. In order to do so, all the information derived from them must be independent of the input thread state. ClutterInputDevice and ClutterInputDeviceTool (representing input devices and drawing tablet tools) are consequently morphing into immutable objects, all changes underneath (e.g. configuration) are handled internally in the input thread, and abstracted away in the emitted events. 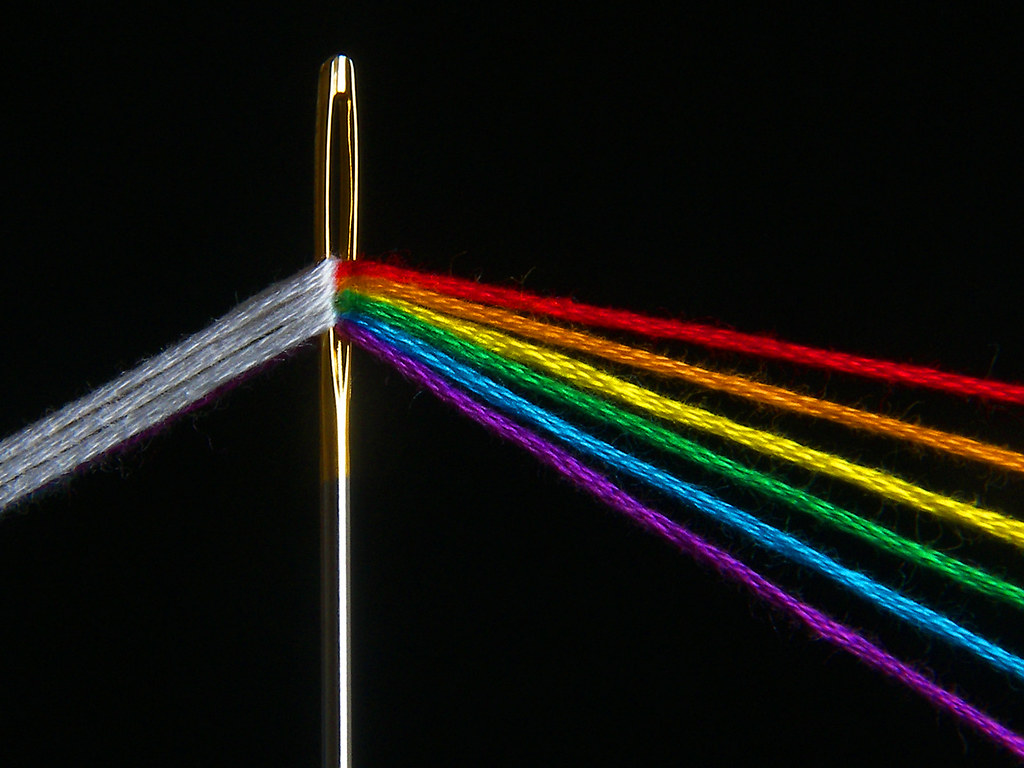 “The Dark Side of the Loom” by aldoaldoz is licensed under CC BY-NC-SA 2.0

What it brings today

Having a thread always ready to dispatch libinput may sound like a small part in the complexity involved to give you a new frame, but it does already bring some benefits:

What it does not bring (yet)

Code is always halfways to a better place, the merged work does not achieve yet everything that could be achieved. Here’s some things you shouldn’t expect to see fixed yet:

We’ve so far been working really hard in making Mutter as fast and lock free as possible. This is the first step towards a next level in design that is internally protective against stall situations.