It’s time for another GNOME Crosswords update. We’ve been busy since GUADEC and have managed to add quite a few user-visible features. We also fixed a bad bug where undo would break autosaving and added French translations. Buckle up, as this release goes to eleven!

As always, this is available on flathub.

The first big feature in this release is recoloring the borders between cells. We previously had a single color (black) between the cells no matter what cell type it was. The recoloring is a subtle change, but I think it makes the puzzle look a lot smoother. We go with light borders between open cells, darker borders between blocks, and a really dark border around the outside. We also interpolate colors between cells with a background color explicitly set and to emphasize the cursor. Getting the details right took a good number of iterations but I’m happy with the ultimate effect.

This also validates the decision to create a widget for each border segment, as it made this a lot easier to implement. We use CSS styles to manage all the color combinations.

The next big feature we added was an SVG overlay over the puzzle. This lets us add graphics that extend beyond the borders of the existing widgets. Doing this lets us finally support enumerations in puzzles.

What’s an enumeration? Some crosswords let you know how many words follow a clue. It does this by putting hints in parentheses. It can also indicate punctuation where appropriate. As an example, (2-6,7) matches “GO-FASTER STRIPES” in 7dn in the puzzle below. In paper crosswords, solvers will often mark these hints in the grid with a pencil. We now do that on their behalf.

We can also use the svg overlay to support barred crosswords. These puzzles look really cool – though are notoriously difficult to create and solve. I don’t know if we’ll get a good source for these until we seriously improve the editor, but I ported an existing one to .ipuz for testing purposes.

I wasn’t fully happy with the state of editing when the IJ digraph support landed a few releases ago. The input method ended up being pretty obscure. As a result, I added generic multi-character functionality to the game. This feature will let you enter an arbitrary number of characters in a single cell. This is necessary for rebus-style crosswords which you occasionally find in the wild. It can also be used for the Dutch IJ as a more standard entry. You can enable this mode this by typing Ctrl-<period> or Escape.

Not the real answer, but close!

I’ve always wanted to do a puzzle with “SPıN̈ALTAP” as an answer. The N-diaresis doesn’t have its own unicode glyph and requires a combining character to work (u308). This feature lets you type it into the puzzle.

I’ve been involved with GNOME long enough to have a healthy suspicion of preference dialogs, and I resisted adding one for a long time. Unfortunately, there’s one preference that I’ve found I can’t avoid. Some people really like their online crossword widget to skip over letters when entering and some like them to overwrite letters — and there’s not a lot of compromise between the two sides. This has been the biggest behavior request I’ve received since releasing this game.

One of the goals this cycle was to refactor the internal state mechanism to make it cleaner (design doc). Along the way, it made this behavior change a lot easier to write.

One last thing worth mentioning is a new puzzle-set (repo here). Since starting this project, I’ve had a few people send me puzzles to include, and we haven’t had a good place to put them. I created this as a place to ship puzzles from the wider GNOME-community. To start with, we’re including a handful of mini-puzzles and have started adding some standard ones. As soon as we get a bit more critical mass I’ll ship it via flathub.

Thanks to Federico for massive help and advise with the PlayState refactor, and for providing an SVG widget for the overlay. Hopefully GtkImage will get scalable SVG support in the future.

Thanks to Bob for finding and fixing a number of memleaks, and to the translators for language support.

Thanks to Zana and Carl for contributing puzzles.

And thanks to you for reading this far! 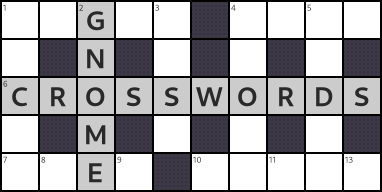 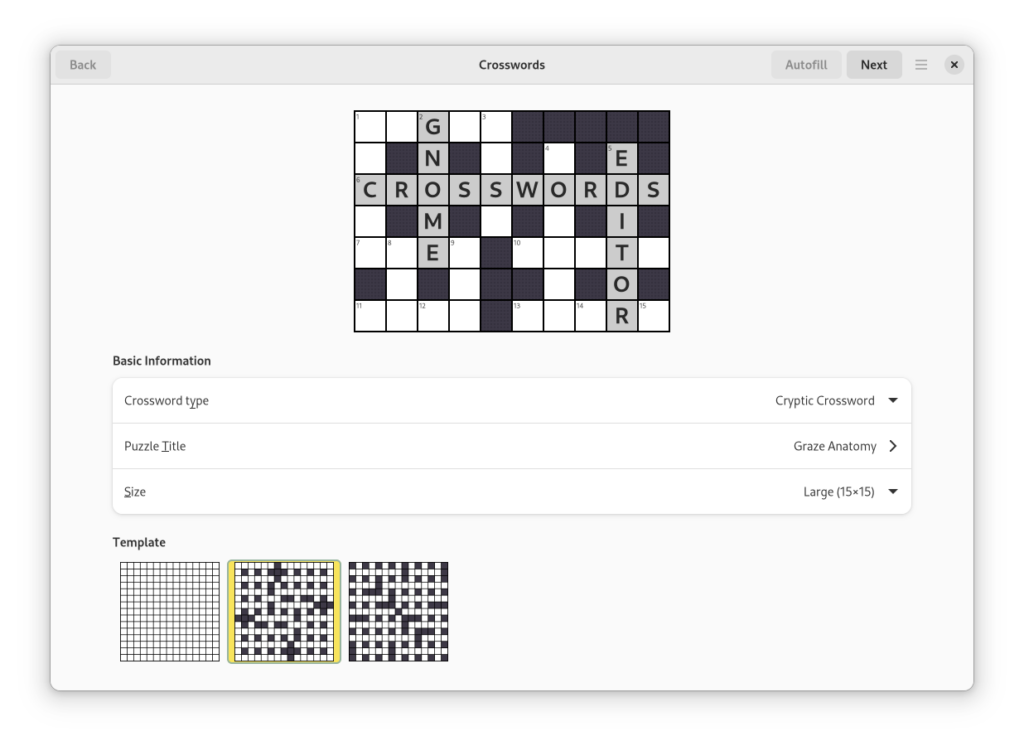