December 10th, Fedora Chinese User Group (FZUG) held the Fedora 25 Release Party in Peking University. There were more than 30 people attended, most of them coming from Peking University, Fedora community, Beijing GNU/Linux User Group and other distribution communities, there also were little people who works in local Red Hat. 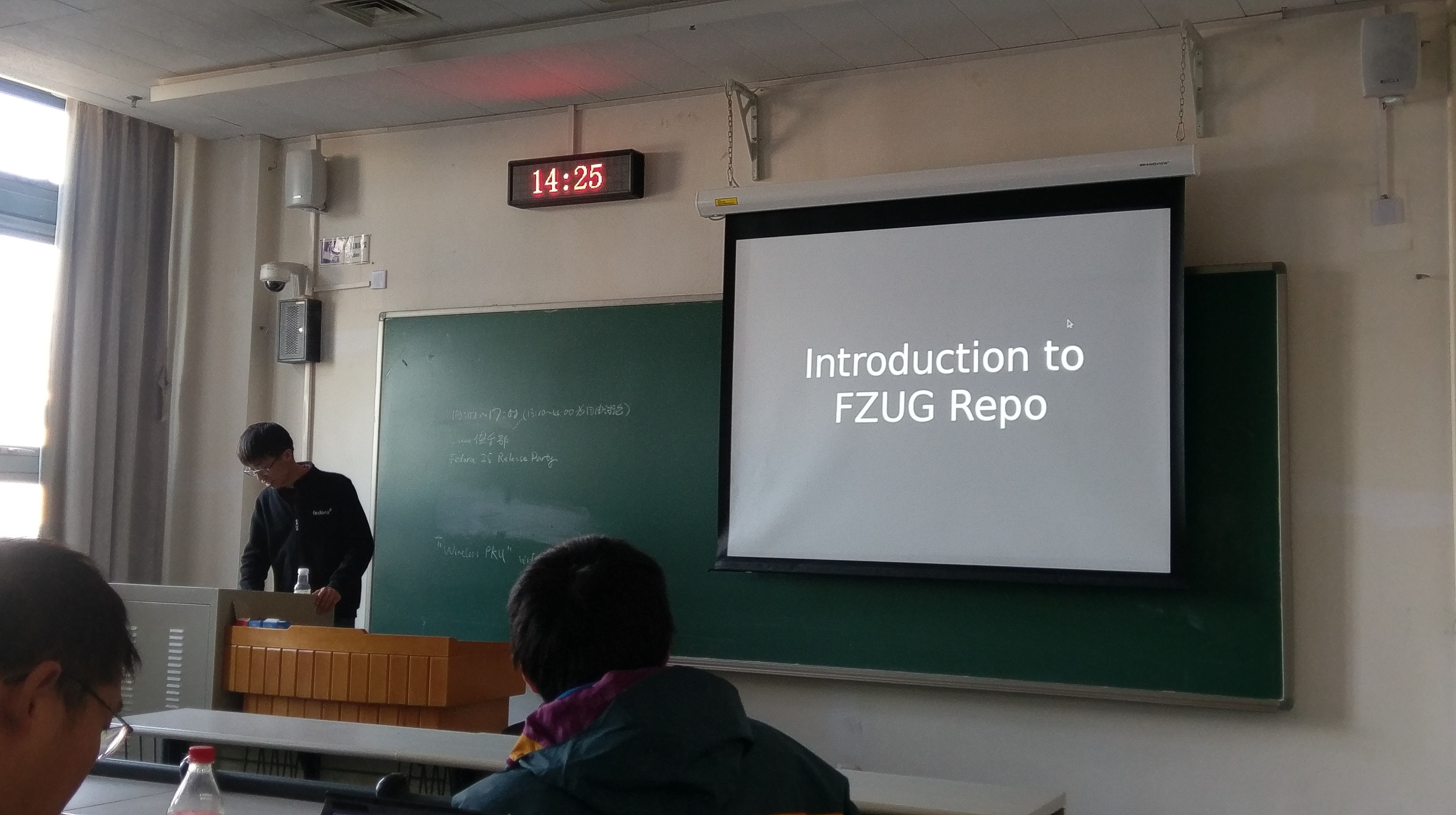 The release party started at 2 pm. First of all, Zamir Sun(zsun) who are the most active man in Fedora Chinese User Group gave a talk about Fedora 25 new feature and how to join in Fedora community，contribute to Fedora project. 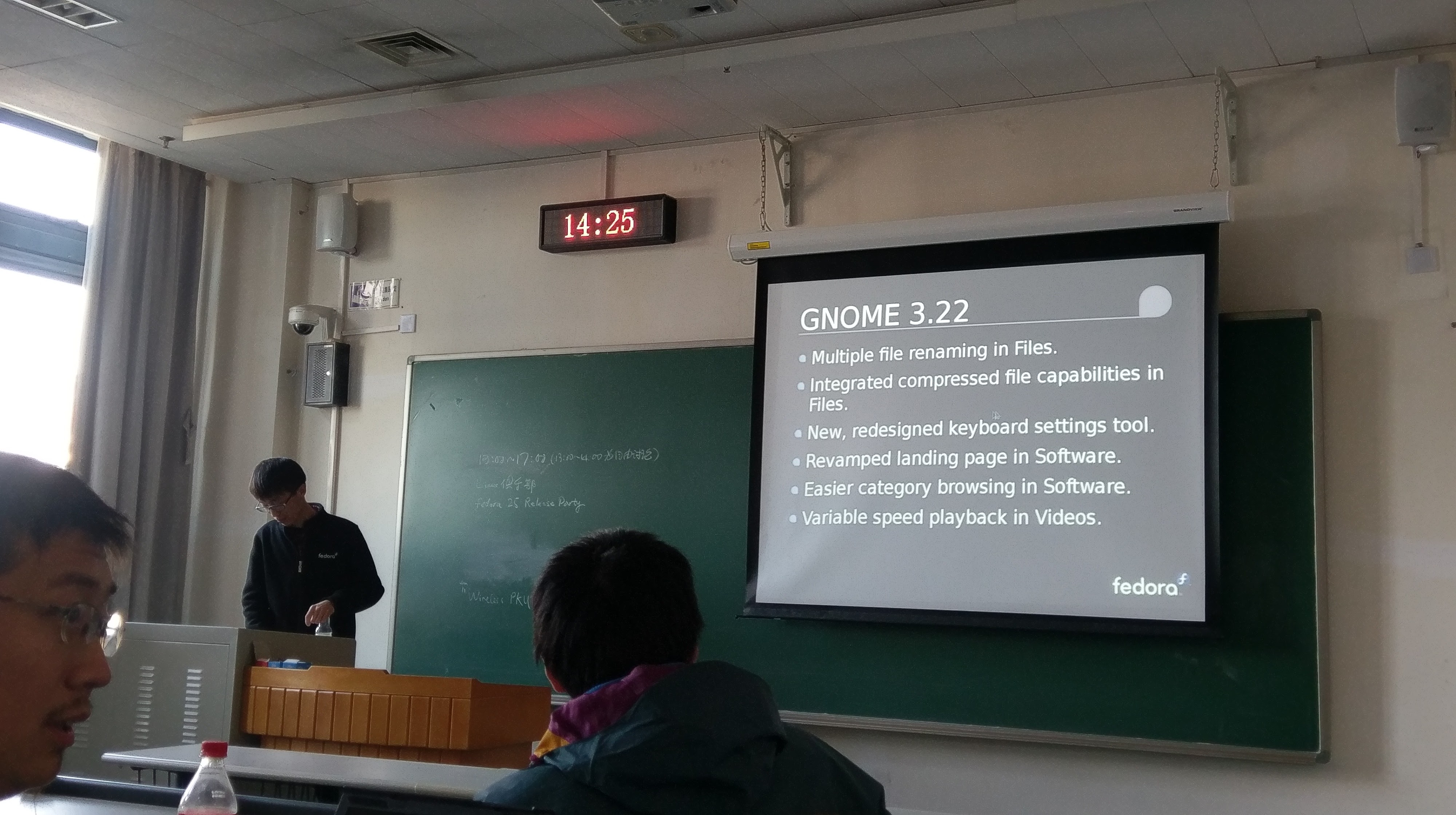 And then, I give a speech about how to make L10n for Fedora, and how to make contribution for Chinese(China) translation at Zanata. In this talk, I demonstrated a real-time example for translating in Zanata and tell attendants that how to join in Fedora community as a translator. 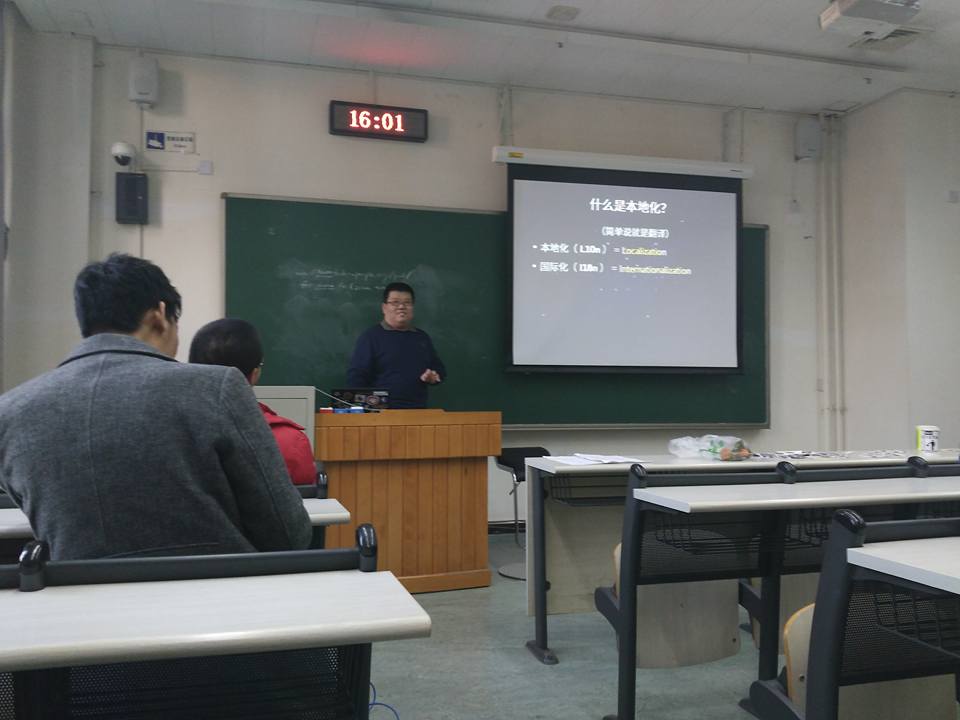 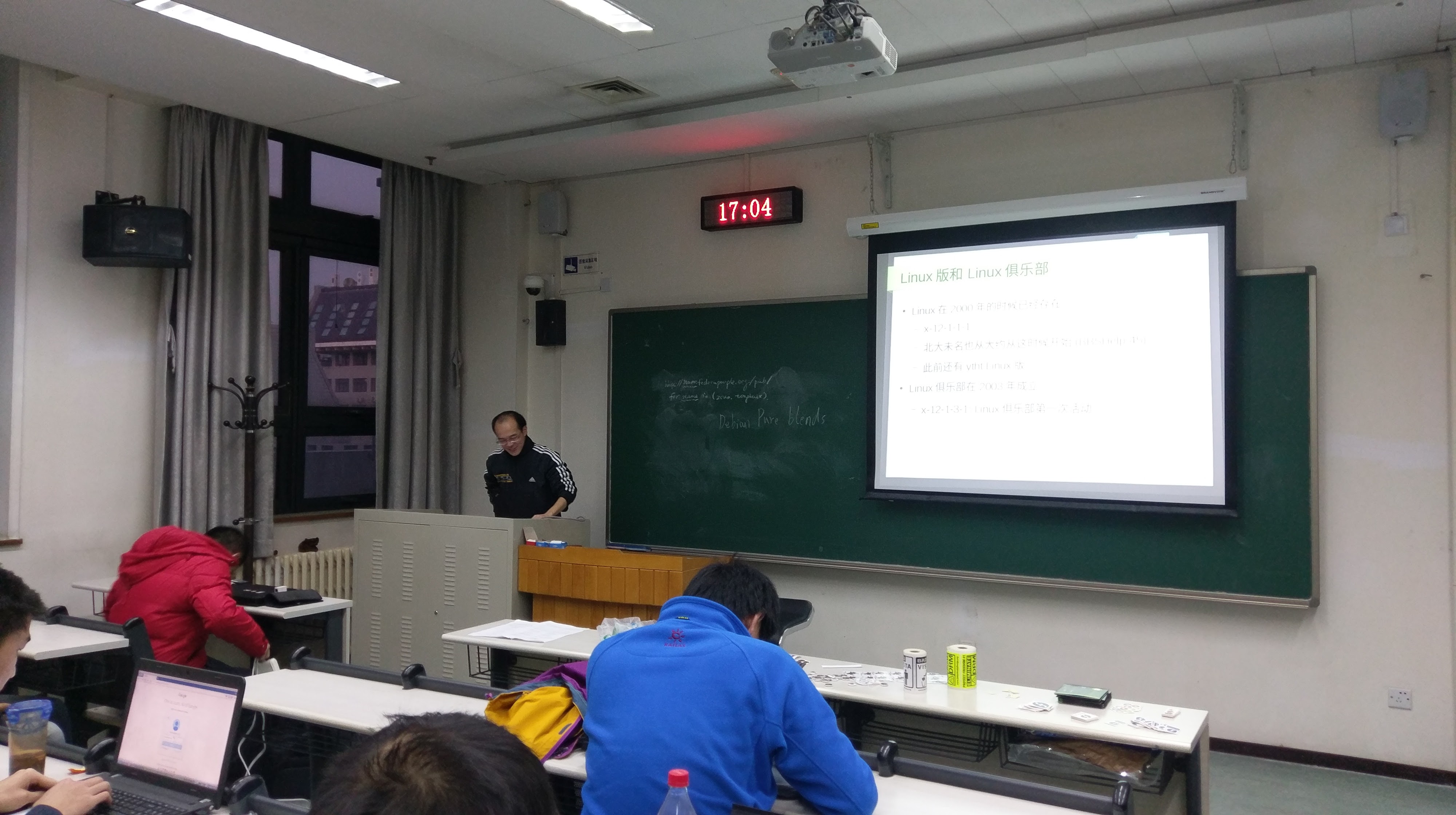 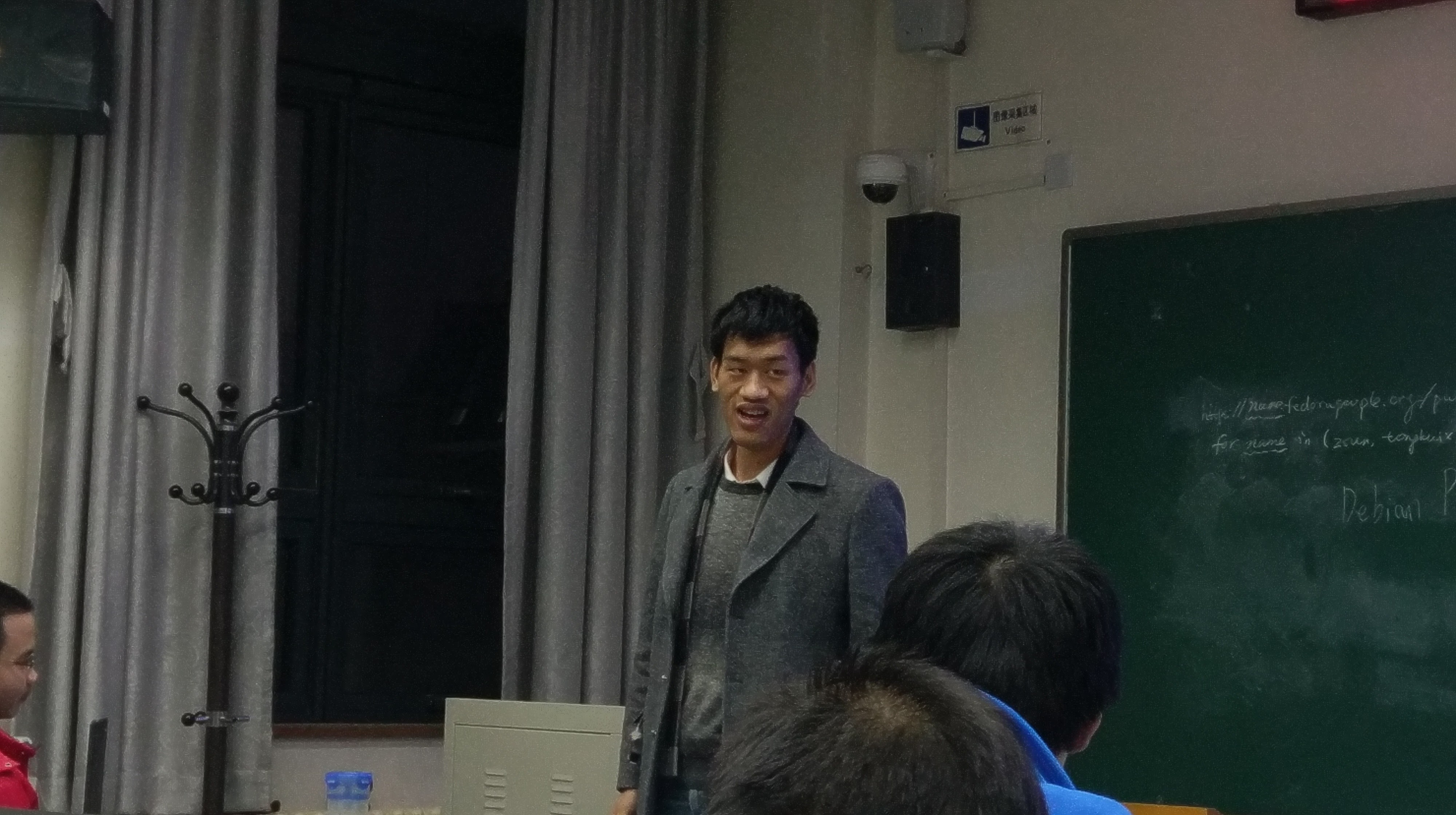 Thanks all volunteers who makes this party awesome!

This work by Tong Hui is licensed under a Creative Commons Attribution-ShareAlike 2.5 China Mainland.

This work by Tong Hui is licensed under a Creative Commons Attribution-ShareAlike 2.5 China Mainland.