When is everyone’s favorite cephalopod file browser getting ported to GTK 4?

Back a few years

Let’s start with some history. GTK 4 has been in development since 2016 and it’s been expected that the Files application would be ported, obviously.

In 2018, a Google Summer of Code project from Ernestas Kulik produced a port of Files to GTK 3.9x, the development version of what would become GTK 4. It included a port of the custom EelCanvas widget (used to implement the Files icon view).

Although it was not meant for general use, Ernestas’s port was very useful, both for the development of GTK 4 itself, as well as the preparation of the Files app for the future. Many compatible changes were applied to the master branch, which both improved the code design and laid the preparations for a later port to GTK 4.

Since then, GTK 4 has grown a framework of scalable list model views which are expected to revolutionize what content-browsing apps like Files can do.

GTK 4 has been stable for a year now and other GTK 4-ready dependencies are available now (libgnome-desktop-4 and libadwaita).

However, GTK 4 has changed a lot since 2018, so much that a rebase of the early port branch was no longer viable. Instead, I’ve been cherry-picking as much as possible from Ernestas’s branch and prepared a new roadmap with help from our community.

When is it happening?

The always safe reply is: when it’s ready.

The main development branch is already dedicated to this porting effort, and I’m focusing my personal contributions on that.

My desire is for the switch to happen before the GNOME 42.alpha release. If we miss that target, don’t expect a new version before GNOME 43.

If you, like me, wish to see GTK 4 Files ready for GNOME 42, let’s join efforts!

Currently, the low-hanging fruits are from this ticket to stop using gtk_dialog_run(). In most cases it should be easy to replace with the “response” signal. Just pick a task from there!

I’d also like to get some help from developers who already have experience porting applications to GTK 4, namely with peer-reviewing the merge requests I’ve been pushing.

Nothing to show yet?

However, some enhancements are already being prepared with GTK 4 in mind, such as a new scrollable pathbar and the thumbnail shadows. 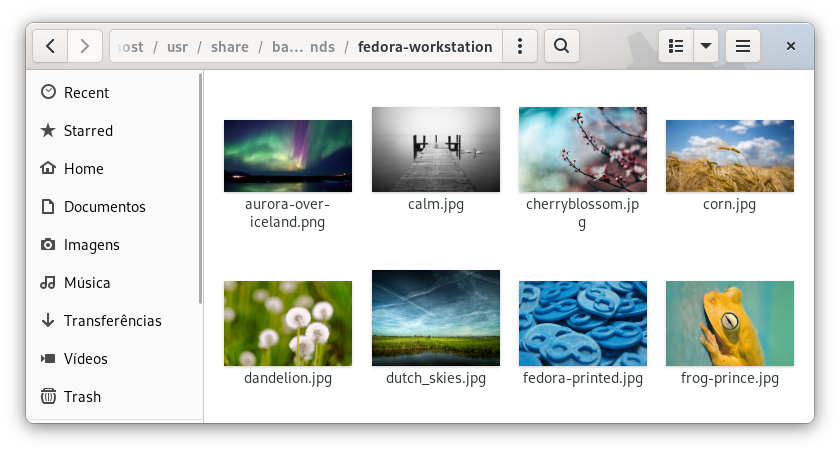