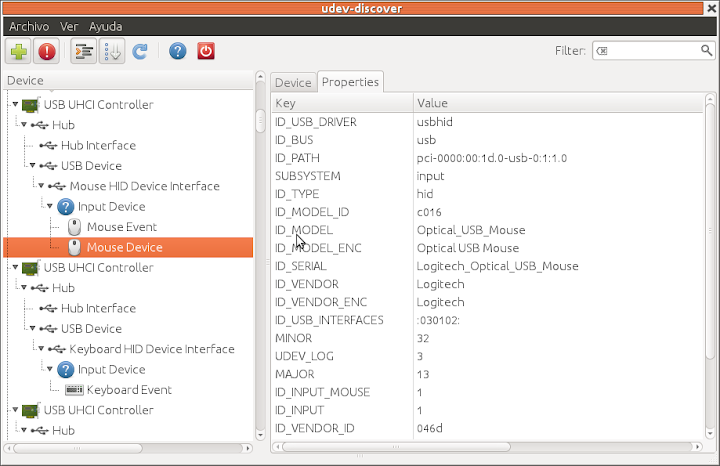 7 thoughts on “Useful tool for working with hardware integration”