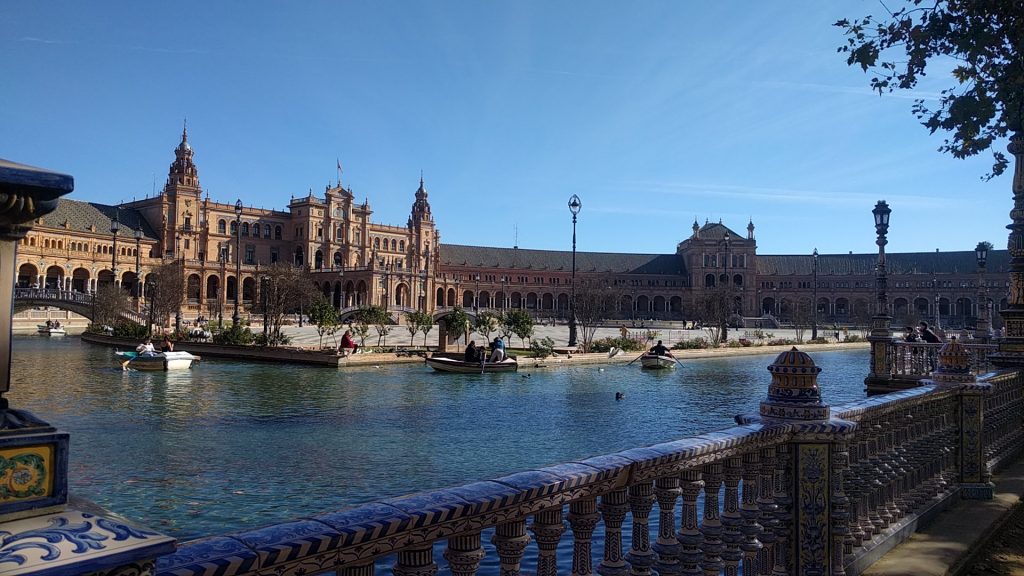 Last month I was in Seville for the second Fractal Hackfest. It was a bit of a different experience for me than the other hackfests I have been too, as I’m a core member to the project now, and I also knew most of the other people already.

My main focus for this hackfest was to push forward the work on the Fractal backend. The backend should handle persistent storage and the preparation of data needed in the UI. Right now many things which should conceptually be in the backend are in the frontend, and can therefore cause UI freezes. Over the past months I have been working hard on refactoring the code so we can just drop in the backend without making many changes to the UI code. So the core of the refactors I did was to make sure that data flows in one direction and we don’t keep different copies of the data around.

For storage we decided to use SQLite instead of LMDB because we have many relations between the data. The data will be structured into 3 tables: USERS, ROOMS, MESSAGES. This gives us a lot of space to expand and allows us to reference to other data with ease.

We also had really awesome community bonding events, and some local newcomers joining the hackfest. Thanks to Daniel for organizing the event and also all locals who helped him.