This announcement is long overdue, but better late than never 🙂

About 6 months ago I joined Purism, where I’m working on the Librem 5 phone. I’m in good company, since there are already a number of other fellow GNOME friends on the Librem 5 team, including Adrien Plazas, Tobias Bernard, and Mohammed Sadiq. 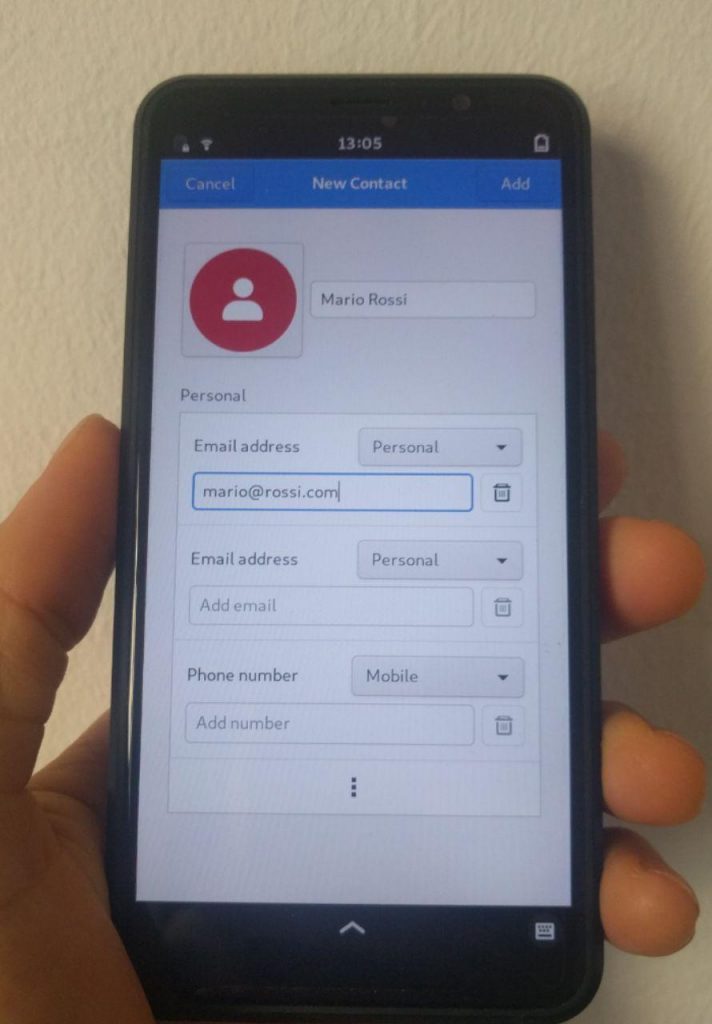 The last few months I’ve mainly been working on apps, but also a bit on phone shell (which is also written in GTK). I did a lot of work on Contacts (most of which is upstreamed in 3.36), the SMS and Calls apps, as well as Libhandy. Most recently I’ve been working on adding some initial quick settings toggles to the shell:

It’s been an awesome experience so far, because I get to work on a fully free software phone OS (which we really need, given the sorry state of Google-free Android) while also contributing to GNOME upstream.