The Rust hackfest was a few months ago, so apologies for the delayed blog post 🙂

It was a lot of fun hanging out with all the GNOME people who were in Berlin for this. I unfortunately had some unexpected deadlines from my University.  Therefore I couldn’t hack as much as I wanted but I still got a couple of things done.

I spent most of the time on an example which shows how to implement drag and drop reordering of rows in a GtkListbox which is bound to a ListModel. Sadly I didn’t have the time to fix the few reaming issues (mostly commenting the code), therefore it’s not yet merged. This is the pull request to gtk-rs. 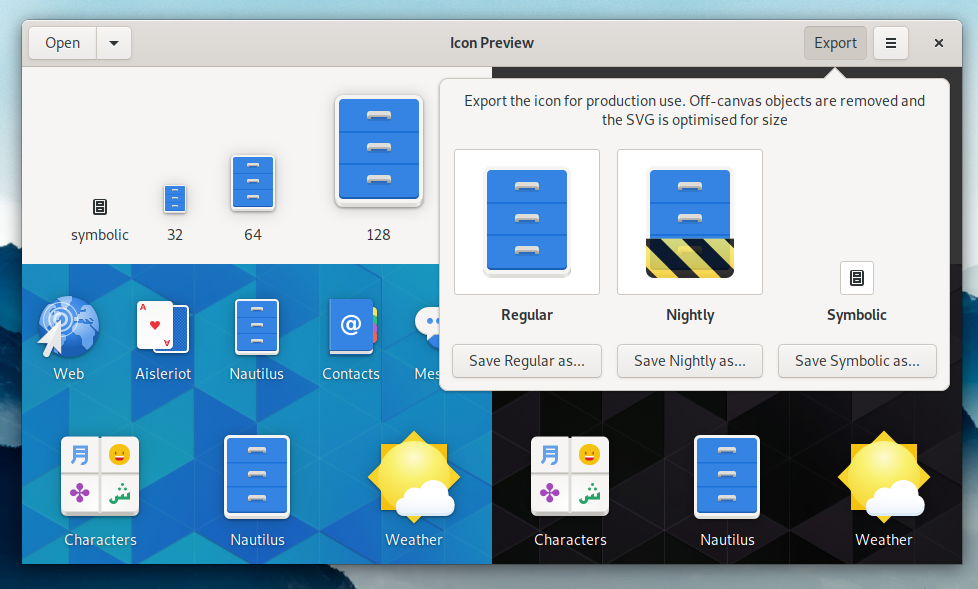 I also worked on Icon Preview to integrate librsvg, so we can have nice nightly icons and the designers can create the hicolor icon in the same file as the symbolic icon. Icon Preview isn’t in Rust, but I filed a couple of issue in librsvg and did some testing there.

Thanks so much to the GNOME Foundation for sponsoring my travel, and to Tobias and Regina for hosting me. Also many thanks to Zeeshan for organizing the hackfest.