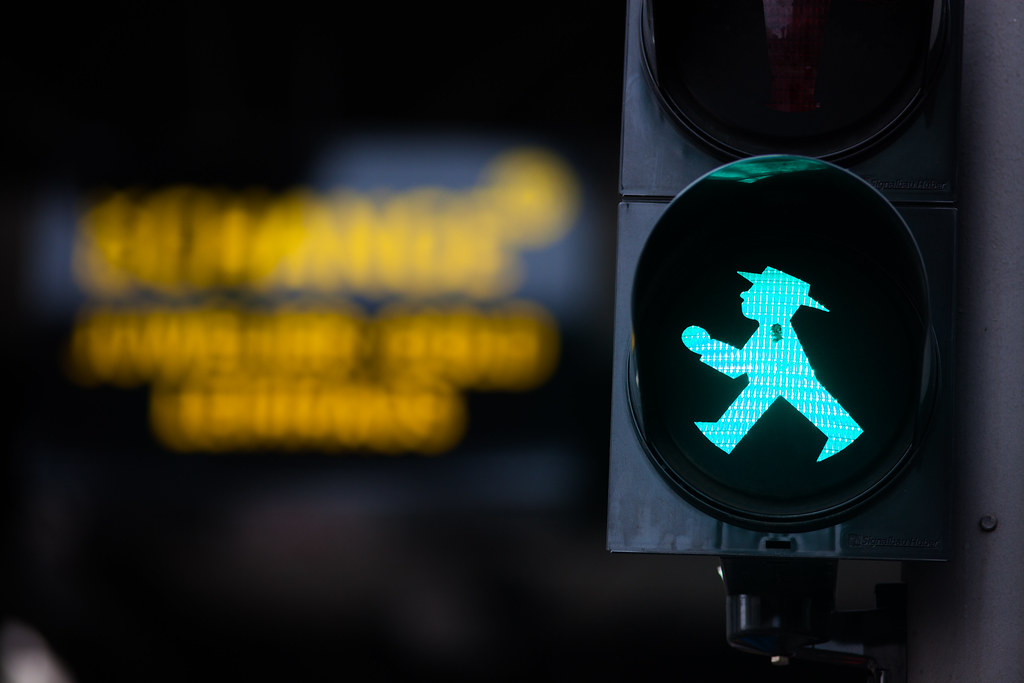 Last week I attended the first ever GNOME Foundation hackfest in Berlin, Germany. The hackfest was part of an effort to redefine how the GNOME Foundation operates and is perceived. There are a number of aspects to this process:

Until now, the board has largely operated in an executive mode: each meeting we decide on funding requests, trademark questions and whatever other miscellaneous issues come our way. While some of this decision-making responsibility is to be expected, it is also fair to say that the board spends too much time on small questions and not enough on bigger ones.

One of the reasons for last week’s hackfest was to try and shift the board from its executive role to a more legislative one. To do this, we wrote and approved spending policies, so that expenditure decisions don’t have to be made on a case-by-case basis. We also approved a budget for the financial year and specified budget holders for some lines of expenditure.

With these in place the board is now in a position to relinquish control over trivial spending decisions and to take up a high-level budget oversight role. Going forward the board will have have its eye on the big budget picture and not on the detail. Smaller spending decisions will be pushed out to our staff, to individual budget holders from the community and to committees.

It is hoped that these changes will allow us to play a more strategic role in the future. This transition will probably take some time yet, and there are some other areas that still need to be addressed. However, with the Berlin hackfest we have made a major step forward.

Huge thanks to the good people at Kinvolk for providing the venue for the event, and to the GNOME Foundation for sponsoring me to attend.