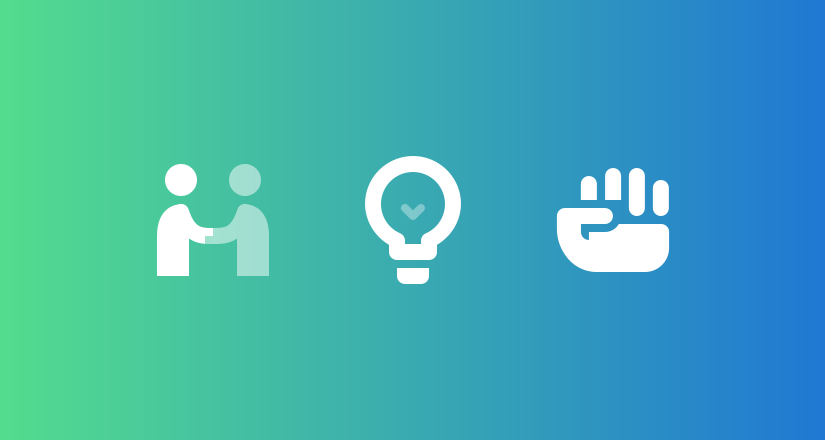 People new to the GNOME community often have a hard time understanding how we set goals, make decisions, assume responsibility, prioritize tasks, and so on. In short: They wonder where the power is.

When you don’t know how something works it’s natural to come up with a plausible story based on the available information. For example, some people intuitively assume that since our product is similar in function and appearance to those made by the Apples and Microsofts of the world, we must also be organized in a similar way.

This leads them to think that GNOME is developed by a centralized company with a hierarchical structure, where developers are assigned tasks by their manager, based on a roadmap set by higher management, with a marketing department coordinating public-facing messaging, and so on. Basically, they think we’re a tech company.

If you’ve been around the community for a while you know that this view of the project bears no resemblance to how things actually work. However, given how complex the reality is it’s not surprising that some people have these misconceptions.

To understand how things are really done we need to examine the various groups involved in making GNOME, and how they interact.

The GNOME Foundation is a US-based non-profit that owns the GNOME trademark, hosts our Gitlab and other infrastructure, organizes conferences, and employs one full-time GTK developer. This means that beyond setting priorities for said GTK developer, it has little to no influence on development.

Update: As of June 14, the GNOME Foundation no longer employs any GTK developers.

The people actually making the product are either volunteers (and thus answer to nobody), or work for one of about a dozen companies employing people to work on various parts of GNOME. All of these companies have different interests and areas of focus depending on how they use GNOME, and tend to contribute accordingly.

In practice the line between “employed” contributor and volunteer can be quite blurry, as many contributors are paid to work on some specific things but also additionally contribute to other parts of GNOME in their free time.

Each module (e.g. app, library, or system component) has one or more maintainers. They are responsible for reviewing proposed changes, making releases, and generally managing the project.

In theory the individual maintainers of each module have more or less absolute power over those modules. They can merge any changes to the code, add and remove features, change the user interface, etc.

However, in practice maintainers rarely make non-trivial changes without consulting/communicating with other stakeholders across the project, for example the design team on things related to the user experience, the maintainers of other modules affected by a change, or the release team if dependencies change.

The release team is responsible for coordinating the release of the entire suite of GNOME software as a single coherent product.

In addition to getting out two major releases every year (plus various point releases) they also curate what is and isn’t part of the core set of GNOME software, take care of the GNOME Flatpak runtimes, manage dependencies, fix build failures, and other related tasks.

The Release Team has a lot of power in the sense that they literally decide what is and isn’t part of GNOME. They can add and remove apps from the core set, and set system-wide default settings. However, they do not actually develop or maintain most of the modules, so the degree to which they can concretely impact the product is limited.

Perhaps somewhat unusually for a free software project GNOME has a very active and well-respected design team (If I do say so myself :P). Anything related to the user experience is their purview, and in theory they have final say.

This includes most major product initiatives, such as introducing new apps or features, redesigning existing ones, the visual design of apps and system, design patterns and guidelines, and more.

However: There is nothing forcing developers to follow design team guidance. The design team’s power lies primarily in people trusting them to make the right decisions, and working with them to implement their designs.

How do things get done then?

No one person or group ultimately has much power over the direction of the project by themselves. Any major initiative requires people from multiple groups to work together.

This collaboration requires, above all, mutual trust on a number of levels:

This atmosphere of trust across the project allows for surprisingly smooth and efficient collaboration across dozens of modules and hundreds of contributors, despite there being little direct communication between most participants.

This concludes the first part of the series. In part 2 we’ll look at the various stages of how a feature is developed from conception to shipping.