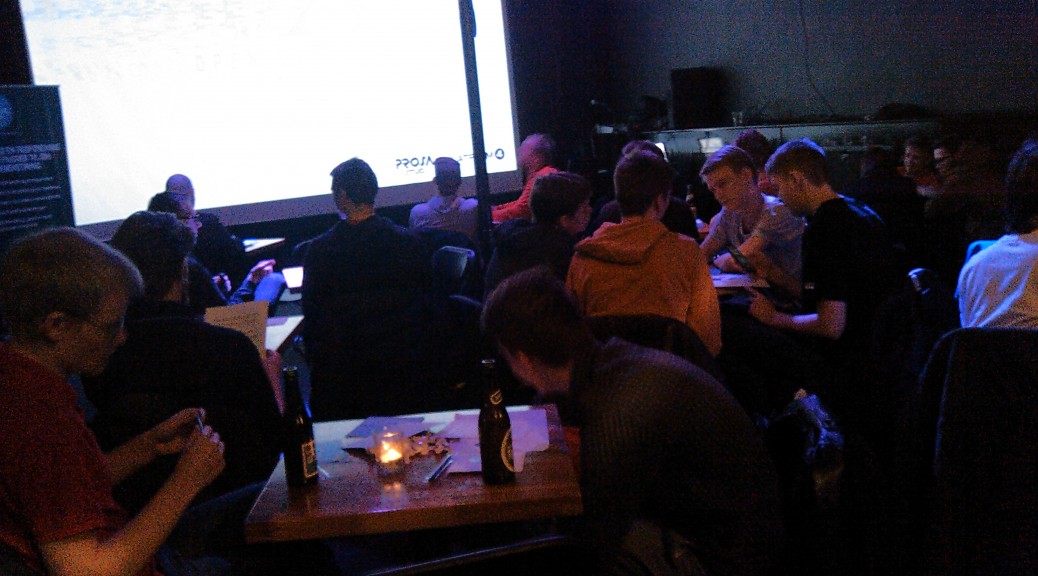 In my city we have no local GNOME group or linux user group. I’m trying to shake that up a bit. I helped arrange an event called IT X, happening at Platform 4 which is a local non-profit venue in the center of my local city in Aalborg, Denmark. 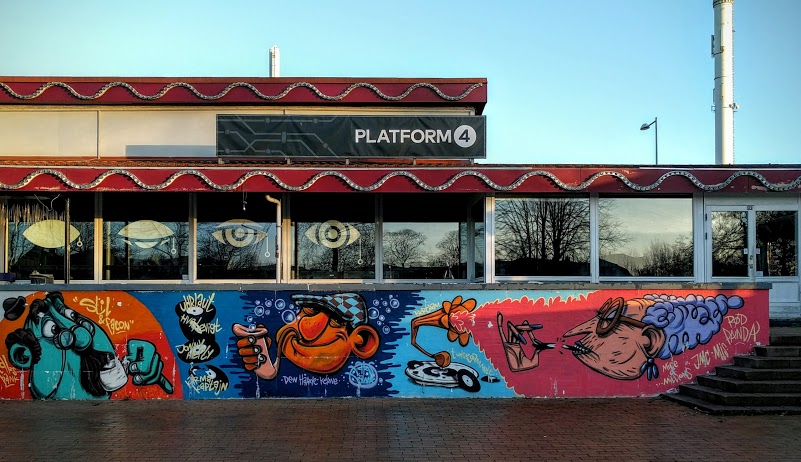 With help from my local IT Union PROSA, we’re trying to create more publicity about open source among IT students. They helped organize what became the first edition of ITX – a monthly talk show event, this time themed Open Source. I was one of four speakers: 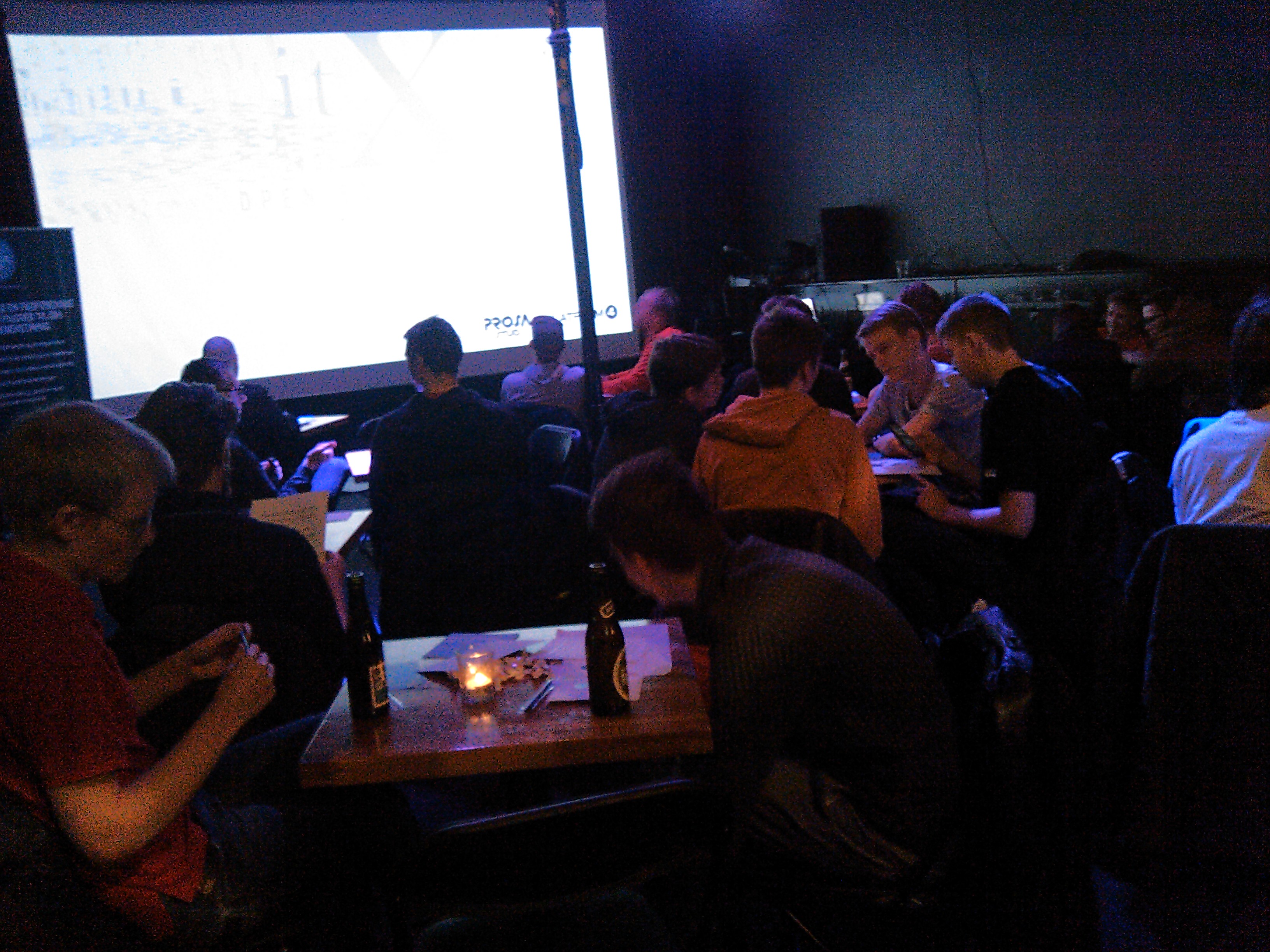 The event is about to begin – so exciting!

At 7 in the evening we had around 20-30 participants. With me I had brought 10 USB sticks with Fedora 23 and a printout of GNOME’s latest annual report. My talk was about GNOME, how we collaborate together, introduced our community and why contributing is valuable to me. 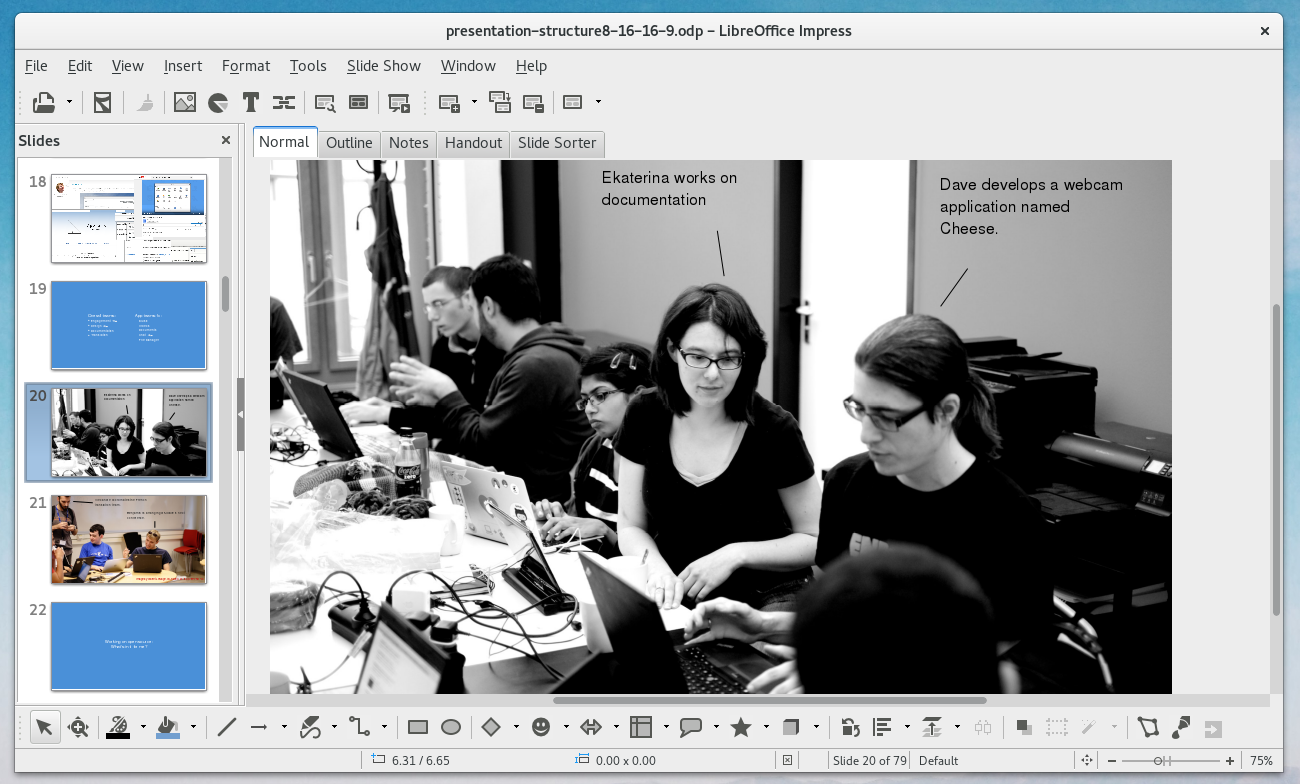 I used pictures from hackfests to emphasize that GNOME is people (tags were given by permission). Slides/Recording coming up soon!

I felt the audience were generally really intruiged and curious about GNOME! I was promoting a facebook group called “Open Source Aalborg” for those who wanted to know more. This group grew double the size after the event. Furthermore, a handful of people seemed genuinely interested in getting involved and contributing themselves too.

My plan now is to start doing weekly or bi-weekly events on open source, likely in collaboration with the local hackerspace Hal9k. I’ll use the opportunity to have a good time and help people getting started in GNOME. Afterall, we still have some user onboarding issues to fix in GNOME. But I’m really happy to see genuine interest from people in the project – these are partly people who have never even tried Linux before. Maybe you’ll see some more newcomers on IRC – greet them welcome. Let’s see where this is going. :-) 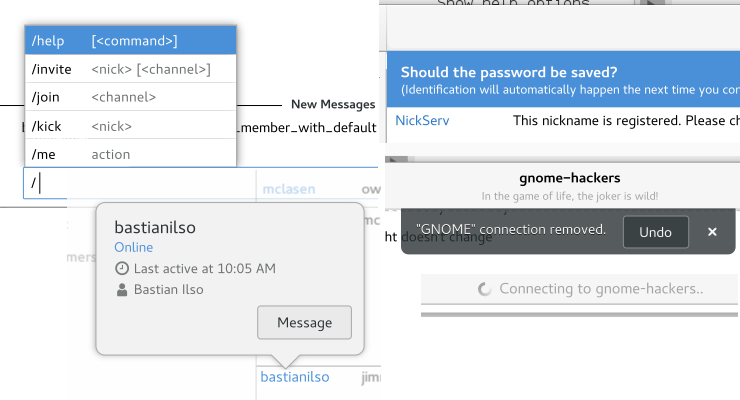