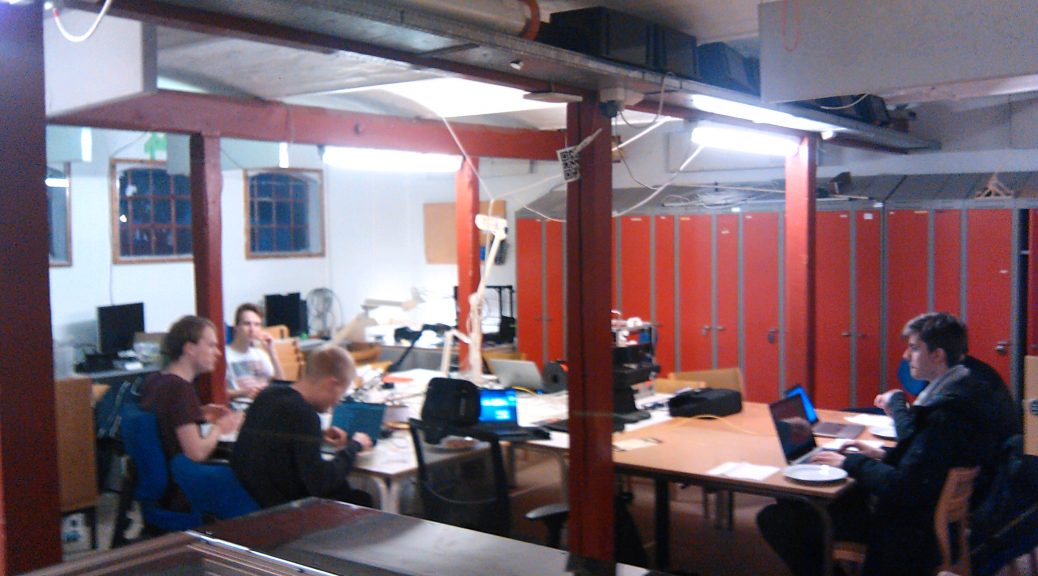 Last Wednesday was no less than the third time the local FOSS group in Aalborg met. Today I’m looking back at how it all started so I thought I would share some thoughts that may help others who would like to spread free and open source software in their local area.

..whether it means collecting e-mail adresses or creating a group on social media. In my case I resorted to creating a public group on Facebook called “Open Source Aalborg”.

Find someone who knows someone

You’ll need some way to get in touch with others who live in your area and is interested in this topic. In my case I happened to get in touch with my local IT union PROSA who helped arranging a free event called “IT X: Open Source” and reaching out to many members locally (in particular students). Note that the extensive use of “Open Source” rather than “Free Software” was simply because the term is less ambiguous and more familiar (ie used more in media) to people.

Reach out to them

IT X was a great springboard to do this. IT X was arranged as a talk show. First talk would explain to the audience what open source was, since the audience might be familiar with the term at different levels or not at all. Secondly we ran talks on how open source is useful. For me that meant giving a talk at IT X where I talked about how and why I spend my free time contributing to GNOME. The audience was primarily students and software developers so I designed my talk to largely concern how open source can benefit your skills and experience with large-scale collaborative software development. At the end of my talked I promoted my local initiative “Open Source Aalborg” and afterwards Hal9K also promoted their local hackerspace which also is located in Aalborg.

The next days after IT X, Open Source Aalborg expanded from 6-7 members to 40 members. I followed up by making the first “Open Source Night” 14 days after the talk show had happened. Looking back I should probably have made the first event even 7 days after. When scheduling I tried making it as convenient for people as possible. We would met on a Wednesday at Hal9k from 5 o clock (after work/university) to whenever people wanted. To make it further convenient for attendees we arranged pizza so attendees wouldn’t need to concern themselves about food either.

Things you can do on the first meetup

At the first meetup we ended up being around 10, mostly students. This is what we ended up doing:

For the following meetings I usually picked up what was previously discussed or coded on and used it to write a description that teases the possible topics we might discuss at the next meetup. It makes for a nice motivation I think, plus we keep each other up to date on how we are progressing.

Another fun thing we have done is that last meeting I arranged a video conference call with Johan Thelin from FOSS GBG. We talked with Johan about the history behind the Gothenburg FOSS group, how they run their meetups and about their upcoming conference foss-north. The video conference was definitely a success – we even talked about making a video conference meeting between two FOSS groups sometime. What I particularly like about doing this, is that it gives a taste of the impression that this little local group is part of huge worldwide community. This is a feeling which I think can really benefit the motivation among individuals in any local FOSS group out there.

Some other fun ideas for the future

Are you in a local FOSS group? Trying to get one started? Let me know! I’d be more than happy to listen to your suggestions too. 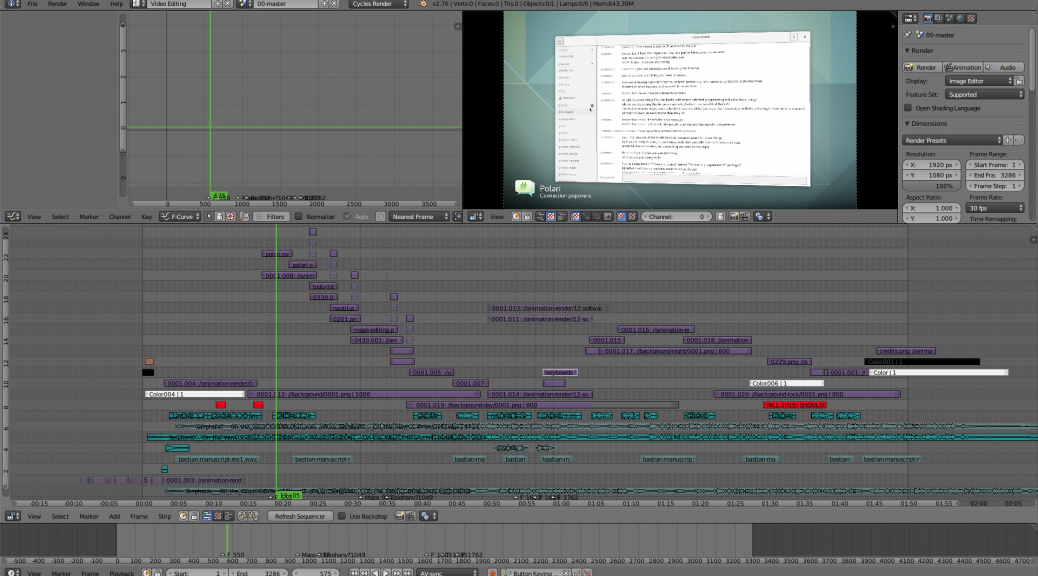 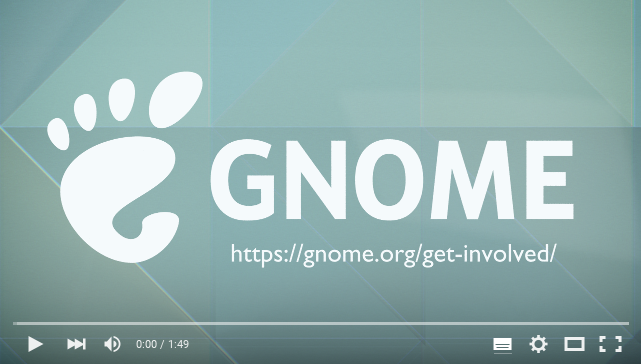 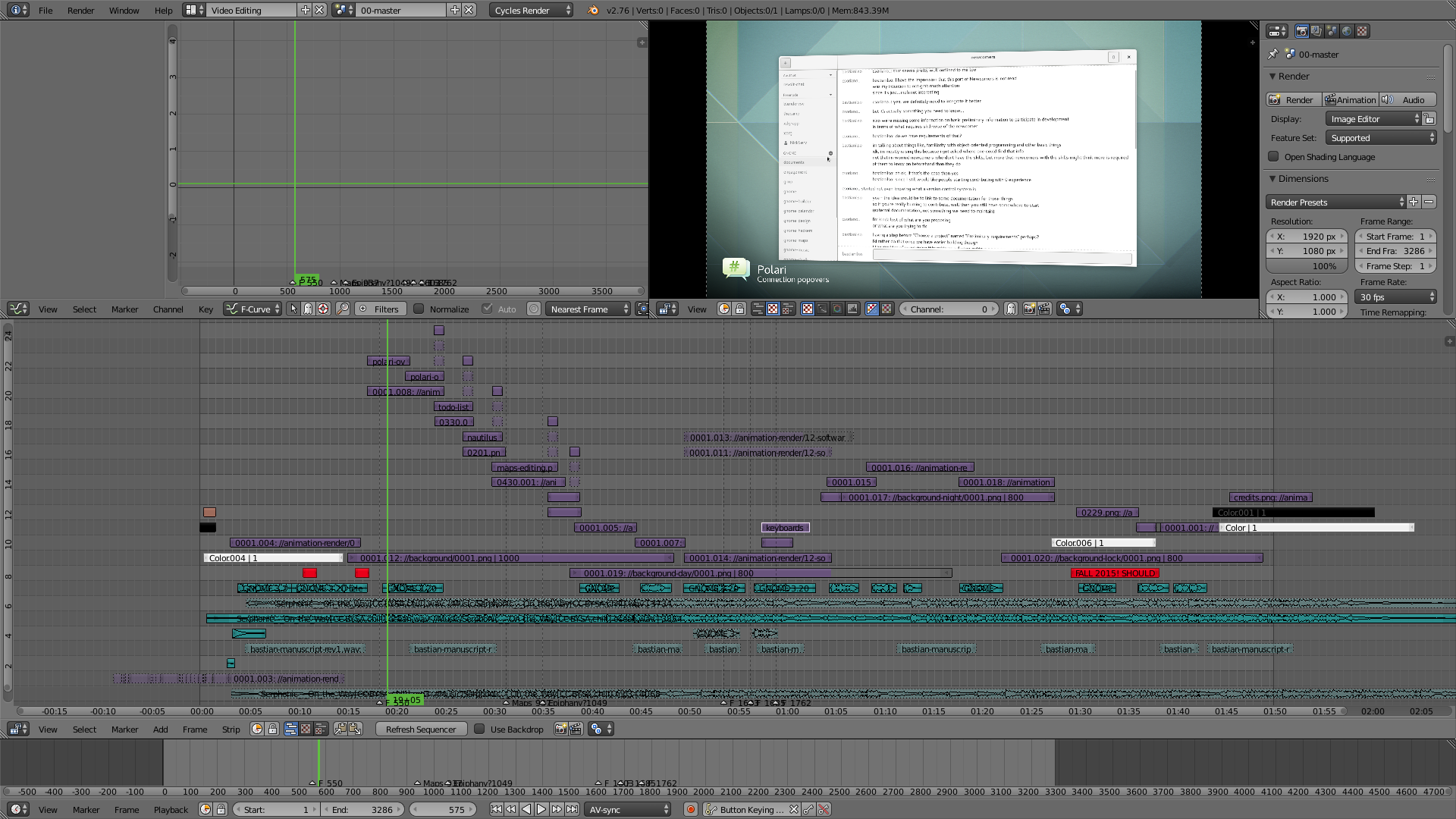