Last month GNOME had a Bug Squash Month. Thanks to everyone who participated!

For this initiative I had prototyped a way to gamify things up a bit. I created a high score table and badges for the local open source groups joining in on the bug squashing. I had my own group Open Source Aalborg participating on November the 30th and we had lots of fun! 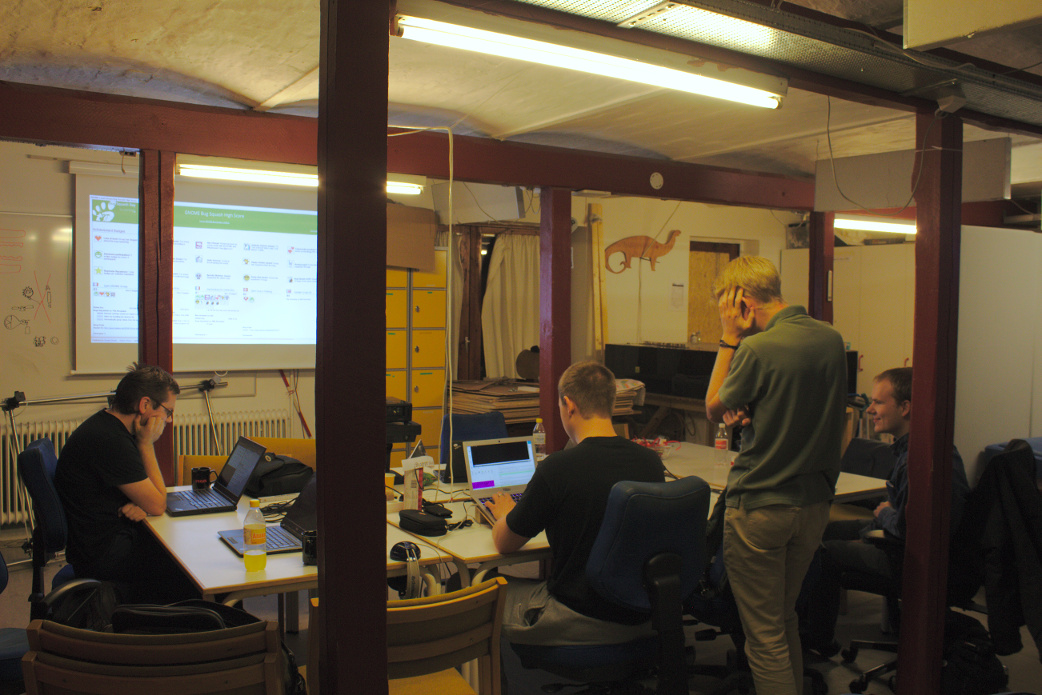 Open Source Aalborg in the process of bug squashing (CC-BY-SA 4.0)

What made bug squashing a particularly good activity for my local group was the it sets no requirement to do actual coding. I did a small presentation about bug squashing and afterwards everyone could participate regardless of background. Our award system with the badges even meant each could individually set their goal and how much effort to put into it. Want something easy? Look out for obvious obsolete bugs. Want something harder? Try to code up a patch. 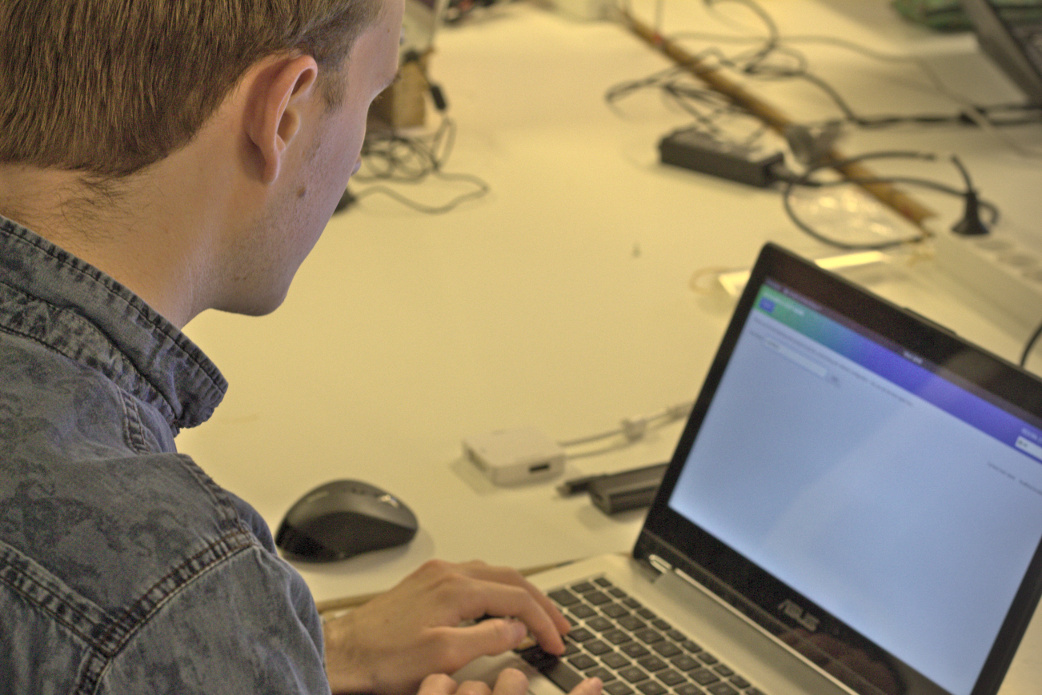 Small physical rewards in the form of candy to everyone participating (CC-BY-SA 4.0)

As another experiment, I had made actual physical rewards for the participants consisting of candy and buiscuits. When participants managed to squash their first bug they would get something, and when our group managed to get 5 bugs squashed I would give out snacks to everyone. Fun small addition and I particularly liked the idea of rewards to everybody when we as a group met a goal. It reinforces the team spirit!

Some thoughts about what worked and what didnt work:

I’m definitely up for getting another high score table up and running again for another bug squash sometime. There has been talk in #engagement about making a web app a bit like the Capture the flag websites for these kind of things. Would definitely be cool!

And thanks a lot Alexandre for taking an initative on this!