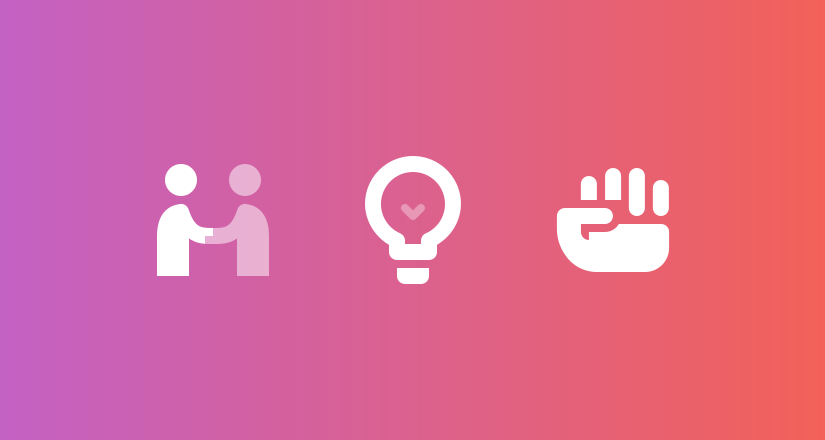 In parts 1 and 2 of the series we looked at how different groups inside the GNOME community work together to get things done. In this post we’ll look at what that means for people wanting to push for their personal agenda, e.g. getting a specific feature implemented or bug fixed.

Implicit in the theoretical question how power works in GNOME is often a more practical one: How can I get access to it? How can I exercise power to get something I want?

At a high level that’s very easy to answer: You either do the work yourself, or you convince someone else to do it.

If you’re the person working on something you have a ton of power over that thing. Designing and building software is in essence an endless stream of decisions. The more work you do, the more of those decisions you end up making.

Of course, in practice it’s not quite that simple. User-visible features need design reviews, and unless you’re the sole maintainer of a project you also need to go through code reviews to get your changes merged. As a designer, most things you design need to be implemented by someone else, so you have to convince them to do that.

However, it’s definitely possible to have a huge impact simply by doing a lot of work, and not only because of all the decisions you end up making directly as you implement things. If you contribute regularly to a module you’ll eventually end up reviewing other people’s work, and generally being asked for your opinion on topics you’re knowledgeable about.

If you can’t, don’t want to, or don’t have time to do the work yourself, you’ll need to find someone else to do it for you. This is obviously a difficult task, because you’re essentially trying to convince people to work for you for free.

Some general tips for this:

Realistically, unless your idea is very small in scope, or exactly what someone was already looking for, this strategy is not very likely to succeed. Most contributors, volunteer or paid, already have a huge backlog of their own to work through. There are only so many hours in the day, and GtkTimeMachine is not yet a thing :)

However, the chances are not zero either, and it’s always possible that even if your idea isn’t picked up right away it will spark something later on, or influence future discussions.

You can of course also convince people to work on something you want by hiring them (radical, I know!).

There are plenty of very talented people in the GNOME community who do contract development, from individuals to fairly large consultancies. You can also hire someone from outside the project, but then they will have to build trust with the community first, which is non-trivial overhead. In most cases, hiring existing contributors is orders of magnitude more effective than people who aren’t already a part of the project.

How to hire people to implement things for you is out of scope for this series, but if you’d like advice on it feel free to contact me or leave a comment. If there’s enough interest I might write about it in the future.

All of that said, if the thing you want doesn’t align with the ethos of the project it’s going to be difficult regardless of which strategy you go with. This is why familiarizing yourself with that ethos is important if you want to make your mark on the project. To help with that we’ll go over GNOME’s principles and values in the next part of this series.

2 thoughts on “Community Power Part 3: Just Do It!”