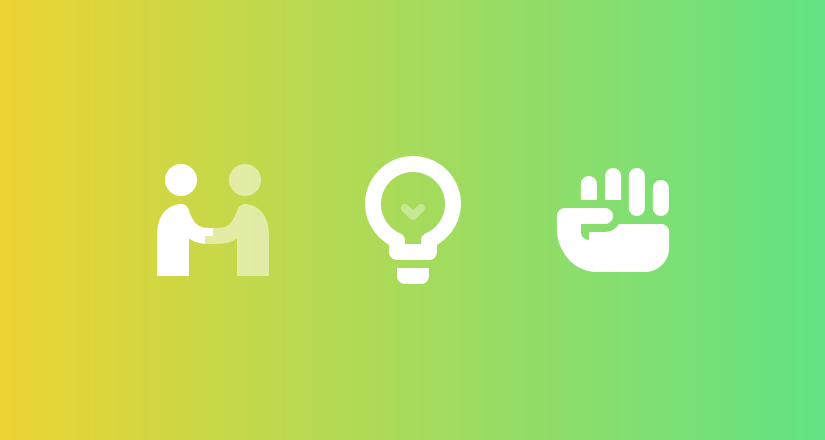 In the previous parts of this series (part 1, part 2, part 3, part 4) we looked at how power works within GNOME, and what this means for people wanting to have an impact in the project. An important takeaway was that the most effective way to do that is to get acquainted with the project’s ethos and values, and then working towards things that align with these.

However, you have to start somewhere. In practical terms, how do you do that?

Perhaps you have lots of big ideas and futuristic plans for the project, and your first impulse is to start working on those. However, if you’re a new contributor keep the following in mind:

Ideally the size of the things you propose should be proportionate to how well-integrated into the community you are. Trying to do a complete rewrite of GNOME Shell as your first contribution is likely not going to result in much. Something simple and self-contained, such as an individual view in an app is usually a good place to get started.

This doesn’t mean newcomers shouldn’t dream big (I certainly did). However, realistically you’ll be more successful starting with small tasks and working your way up to larger ones as you gain a better understanding of the project’s history, the underlying technologies, and the interests of various stakeholders.

What exactly to do first depends on the area you’re planning on contributing to. I’ll keep this focused on the areas I’m personally most involved with and which have the most immediate impact on the product, but of course there are lots of other great ways to get involved, such as documentation, engagement, and localization.

Of course, if you’re a developer there’s also the option of starting out by writing your own third-party apps, rather than contributing to existing ones. A great third-party app is a very valuable contribution to the project, and with GNOME Circle there is a direct path to GNOME Foundation membership.

Becoming a part of the community is not just about doing work. It’s also about generally being active in community spaces, whether that’s hanging out in chat rooms, interacting with fellow contributors on social media, or going to physical meetups, hackfests, and conferences.

Some starting points for that:

If you follow the above steps and contribute on a regular basis for a few months you’ll find that you’ve organically become a part of the project.

People will start to ask your opinion about what they’re currently doing, or for you to review their work. You’ll probably specialize in one or a few areas, and maybe become the go-to person for those things. Before you know it someone will ask you if you’re coming to the next hackfest, if you’ve already got your Foundation membership, or if you’d like to become co-maintainer of a module.

If you’ve joined the project with big ideas, this is the point where you can really start moving towards making those ideas a reality. Of course, making big changes isn’t easy even as a long-time contributor. Depending on the scope of an initiative it can take months or years to get something done (for example, our adaptive apps initiative started in 2018 and is still ongoing).

However, as an experienced contributor you have the technical, social, and ideological context to push for your ideas in a way that aligns with other people’s goals and motivations. This not only makes it less likely that your plans will face opposition, but if you’re doing it right it people will join you and help make it happen.

This concludes my 5-part series on how power works in the GNOME community, and how to get your pet feature implemented. Sorry to disappoint if you thought it was going to be quick and easy :)

On the plus side though, it’s a chance to be part of this amazing community. The friends you make along the way are truly worth it!

While this is the end of the series as I originally planned it, there are definitely areas it doesn’t cover and that I might write about in the future. If there are specific topics you’d be interested in, feel free to leave a comment.