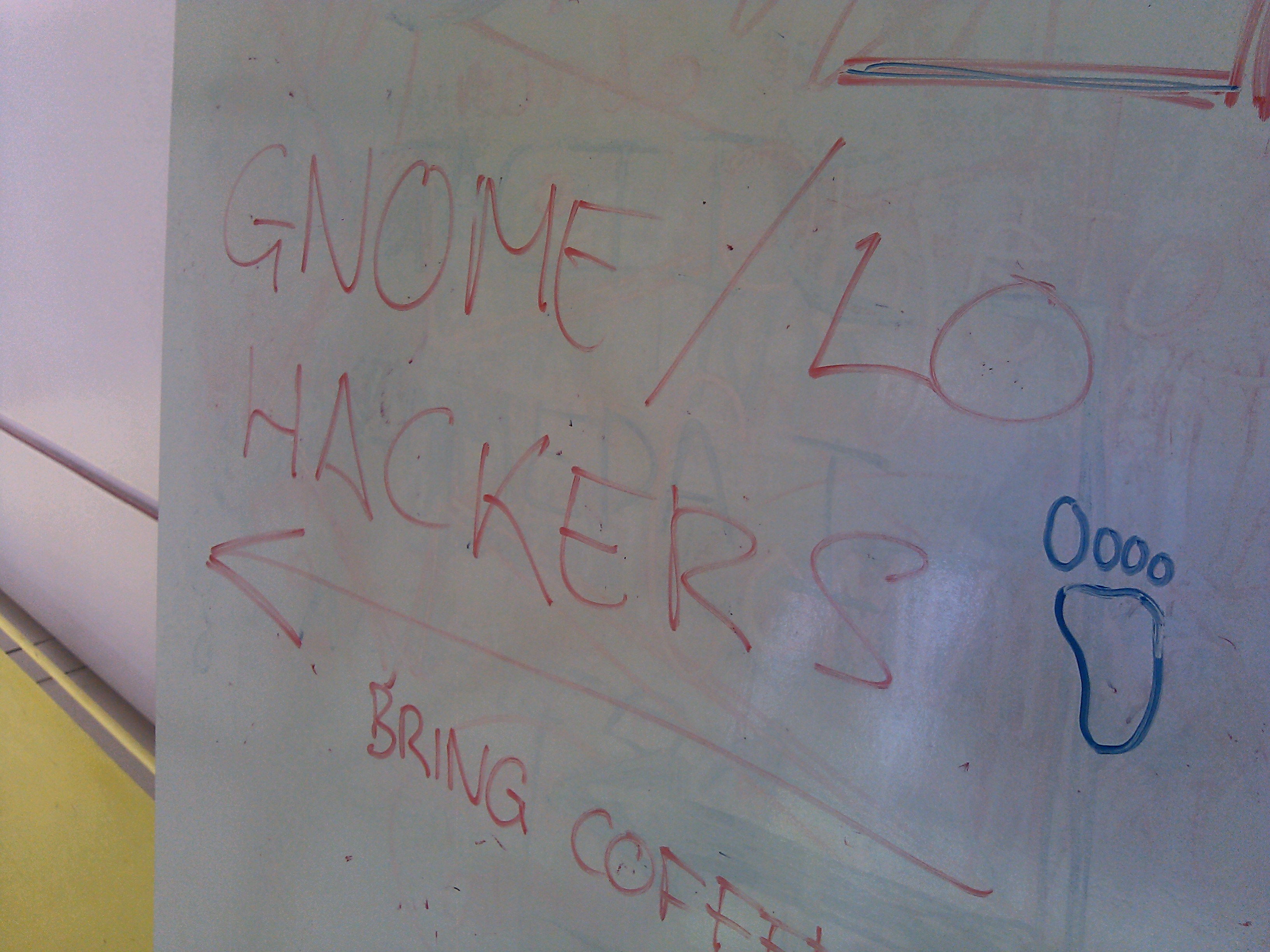 Today we were relocated to a bigger space and are now co-located with libreoffice developers’ hackfest. 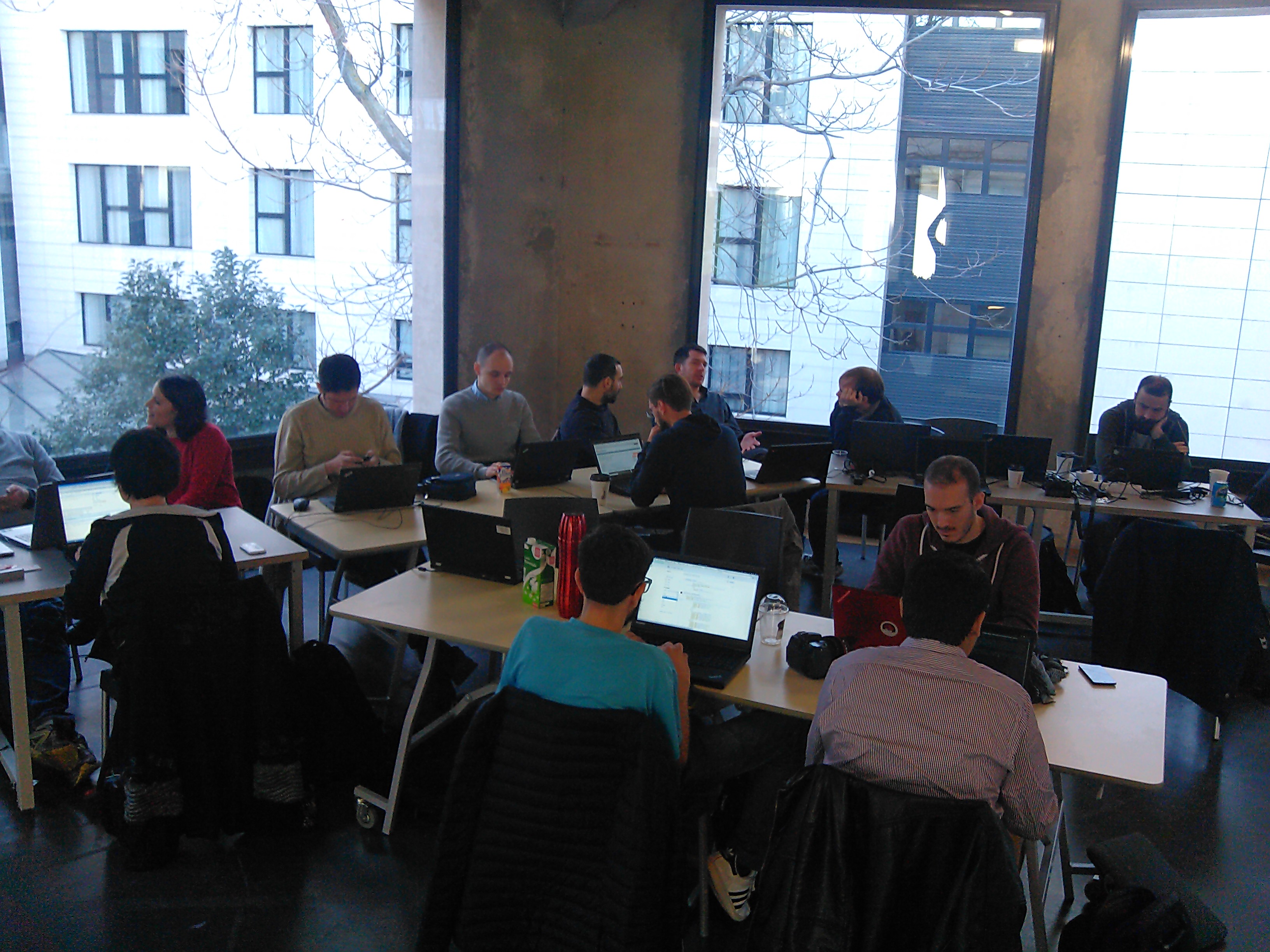 Although not intended, the day mainly ended up landing my status-hiding branch in Polari with help from Florian. The code behind the logic became fairly complex and tangled. To make the code easier to read we expanded chatView’s convenience functions and restructured it to minimize code duplication. Now the two commits has landed in master so we can start iterating on the behavior. One of the plans is for example to be clever about status emission based on frequent or recent people that you have talked to.

There is also some polish that could be cool to land:

..I think some of those could definitely make good newcomer bugs. (: