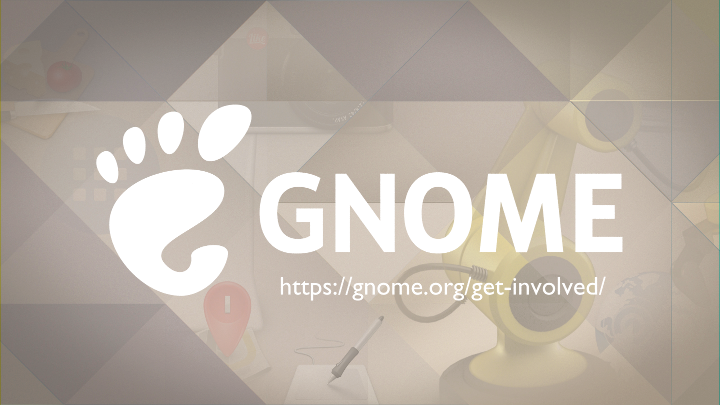 What a month! 3.24 is out, the revamped newcomers guide is out and I’m still trying to catch my breath here. This blog post will go a bit behind the scenes of the 3.24 release video. 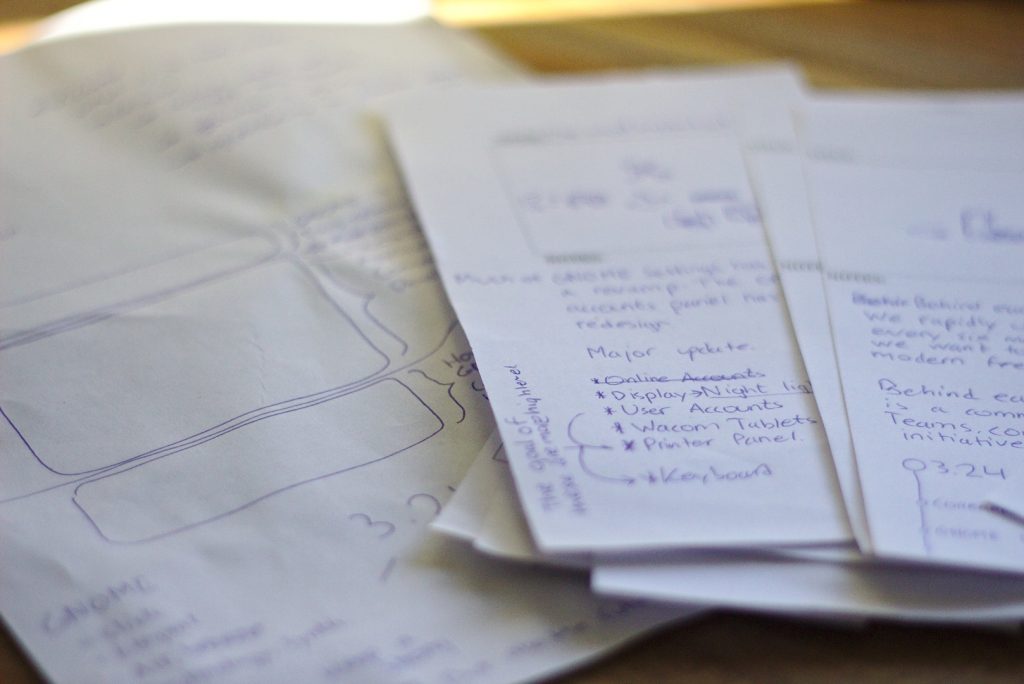 First, here’s a closer look at the process of making a release video. These videos are a big effort from me but they are made possible thanks to many others. Of course this is just an approximate visualization of the time spent and how the processes are laid out. In reality much of it intertwine a lot more, as the video and its assets are created in several iterations.

Time spent on the release video.

First, highlights from the new changes to applications and developer tools are chosen in the draft release notes. From this a manuscript draft is created and sent to the engagement list. Once the structure is approximately in place we can start recording footage. Much of the footage of the applications was this time provided by developers and application contributors. This meant I could spend extra time working on the animations themselves and I really enjoyed that part! A large majority of the time I was livestreaming my work on my twitch channel. Recording footage might sound like something trivial to do, but this actually normally takes up a large amount of time for me because:

So to all the developers and maintainers helping me with the special cases, thank you very much! I hope you don’t mind if I ask of your assistance again sometime in the future.

Once the manuscript is in good shape, it’s ready to be sent to Karen and Mike who help with the final revision and voice-over. On the sideline I have been working with Simon (@TheBaronHimself) who has produced the music for the video. This has been going on since the manuscript was still being written and having music produced from scratch for the video really upped the quality! The music is designed to work together with the content in the video, take for example how the music is timed to sound different when we talk about new developer features.

Mid-march Simon sent a draft of the music and I had a draft of the video which we then synchronized. This marks the editing freeze, which freezes the timing of Karen’s voice, this time 7 days before the release of GNOME 3.24. This is a new constraint that I put on the editing process in order to give translators a chance to translate the release video so as many translations of the subtitles are available as possible at release.

We managed to release the video a day after the release of GNOME 3.24. The slight delay was partly because timing the music proved quite difficult due to the editing freeze, but me and Simon now have some experience dealing with this, so we will come up with a better approach for the next video.

The manuscript is available here. I have also uploaded blender source files to this public git repository.

I’ll end this blog post with showcasing a few animations, some of which gave some new learning opportunities and some which were of the fun things I worked in this video:

a lock object with a constraint copying the rotation and noise from an empty with animated influence.

an array and bend modifier with f-curve offset.

many smaller animations, that I had fun with making to represent our teams in GNOME.

Thanks to translation team, design team, engagement team, all the developers helping me recording footage, karen and mike for the voice-over and Simon for producing the music. These videos could not be possible without help from all these people in the GNOME community. :)

This video was made using Blender, GIMP and Inkscape. It is satisfying to know that I can produce all of this using a free software pipeline.

3 thoughts on “Insights into the GNOME 3.24 Release Video”