Flatpak 1.0 has released which is a great milestone for the Linux Desktop. I was asked at GUADEC whether a release video could be in place. In response, I spontaneously arranged to produce a voice-over with Sam during the GUADEC Video Editing BoF. Since then, I have been storyboarding, animating and editing the project in Blender. The music and soundscape has been produced by Simon-Claudius who has done an amazing job. Britt edited the voice-over and has lended me a great load of rendering power (thanks Britt!). 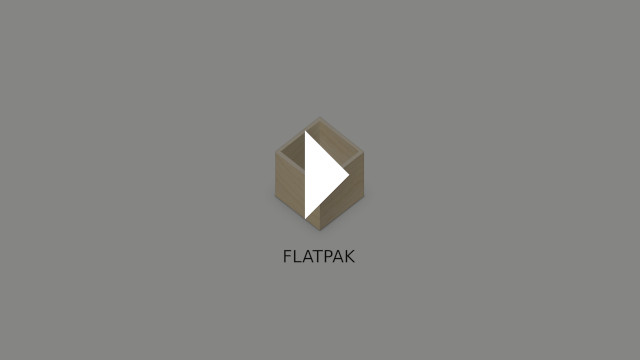 The GNOME 3.30 Release Video is also on its way, with release due at September the 5th. The video will be the 10th release video I have been involved since i started (time flies!).

From 2019 I’ll be looking for full-time opportunities to continue working with UX, User Onboarding and Motion Graphics in FOSS (see also my website). This summer I graduated as MSc. Medialogy at Aalborg University in Denmark. Since then, I have been working for Aalborg University over the summer to design Learning Analytics UI. In parallel I have enrolled in The Drawing Academy to engage full-time in the visualization craft until 2019.

My past six years of world-wide remote collaboration to GNOME have been greatly rewarding. Apart from the release videos, I have designed the GNOME Newcomer Guide with Carlos, working on Polari UX in Google Summer of Code and most recently engaged in the Developer Center Initiative.

I am on the lookout for short-term or long-term occupation which allow me to continue my contributions in the GNOME and FOSS ecosphere.  Don’t be afraid to get in touch! :-)