A post with my GNOME release team hat on… 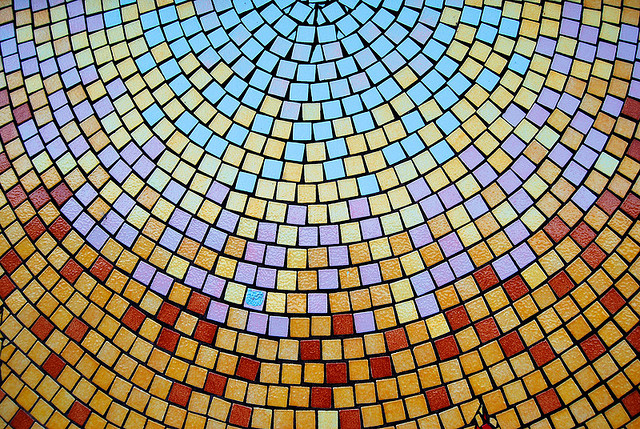 Meson is new and cool

A number of GNOME modules are switching to meson for 3.26. I myself was an early adopter for this: recipes has had meson build support since the beginning of the year, and after the 1.0 release, I’ve dropped autotools support on the master branch.

autotools are of course very familiar to most of us, and we know how to get most things done there. But it often isn’t pretty, and  using meson feels like a breath of fresh air. Others have been praising meson for its simplicity, ease of use and speed, so I am not going repeat that here.

jhbuild is our traditional build support tool, and it has well-working meson support for a while now. GNOME builder and flatpak-builder also both support meson and we include meson in the GNOME sdk for 3.24.

So, for developers, meson support is more or less there, and working well.

So, things are pretty awesome all around: we have a new build system, it is shiny and fast and supported. Sounds too good to be true. Whats the catch ?

One thing that meson does not do is building traditional ‘make dist’ style tarballs. The premise is that you can just build your software from a git tag or from a snapshot produced by git-archive.

While that is true, and maybe a direction we want to be going in for the future, there are plenty of build systems out there that expect you to provide a tarball or similar archive. That is true for Fedora’s koji, and it is also true for form in which we currently produce GNOME releases.

A GNOME release is essentially defined by a jhbuild module file (several of them, in fact) which refers to release tarballs for all of our modules, including checksums and sizes.  For core GNOME modules, these tarballs are generally put in place using a tool called ftpadmin. As I’ve recently found out, ftpadmin is a little picky. It expects the content in the tarball to be in a directory that’s named in module-version style and will error out if that is not the case.

Thankfully, git archive is up to the task. Here is what I did to produce a recent gnome-recipes release:

Some unsolved problems remain. For example, we have not decided on how to handle library documentation in the new meson world. The way this works with autotools is that the tarballs include generated docs, which get extracted and post-processed by some scripts before they end up on developer.gnome.org. But git archive snapshots contain no generated documentation…  So far, no library that we host documentation for has made the jump to meson-only builds, so we still have some time to come up with a different solution.

Overall, I am really excited that we are embracing meson!

Update: My discussion of archives failed to consider git submodules. git-archive does not handle those, so my recommendation will not produce a working snapshot if you use submodules. See nautilus’ make_release.sh script for how to handle that.