In late March 2016, I attended some Wikimedia gatherings in the Middle East: The WikiArabia conference in Amman (Jordan), a Technical Meetup in Ramallah (Palestinian territories), and the Wikimedia Hackathon in Jerusalem (Israel).

As I love discussing society and politics I was not sure initially how much I’d have open and blunt conversations. But on the first evening I was already sitting together with folks from Tunesia, Egypt and Saudi-Arabia who were comparing the situations in their home countries. People also allowed me to learn a little bit about how daily life is in Iraq or Saudi-Arabia. 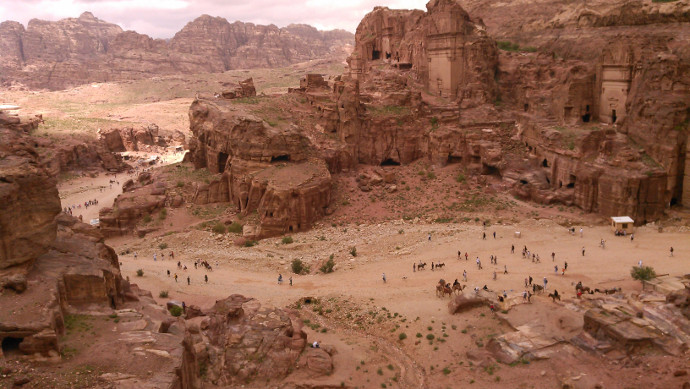 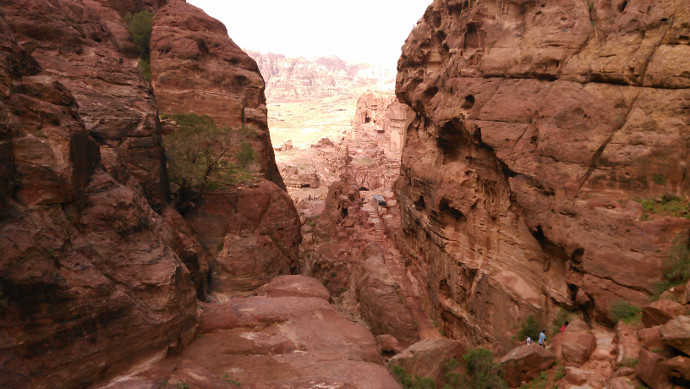 After a short trip to Petra, we spent an entire day to get to and cross the border between Jordan and the West Bank. If you look at the mere distance it feels ridiculous. It definitely makes you appreciate open borders. 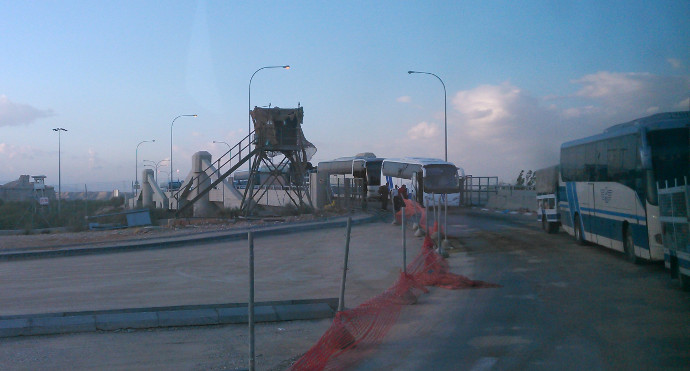 At the border crossing between Jordan and the West Bank

Afterwards, we were very lucky that Maysara (one of our hosts) took the time and his car to drive us around in the Westbank to visit a bunch of spots, pass settlements, look at walls, or wonder which streets to take (sometimes a checkpoint with a soldier pointing a machine gun at you helps making decisions). 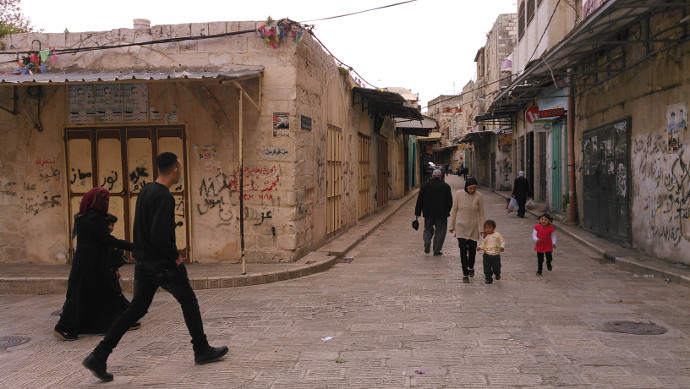 The old city center of Nablus 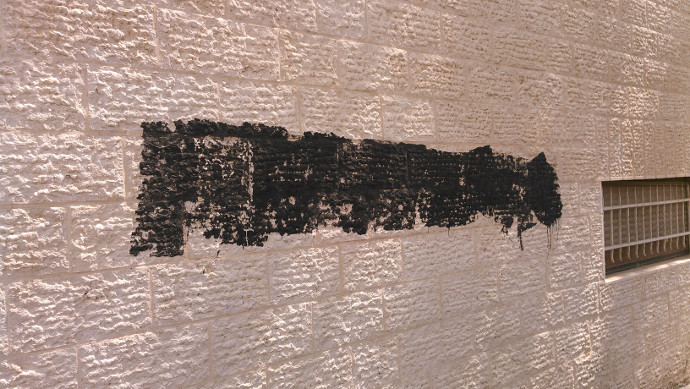 Graffiti on graffiti in Ramallah

At some point, Maysara simplified it in a single quoted sentence: For Israelis it’s fear. For Palestinians it’s humiliation. 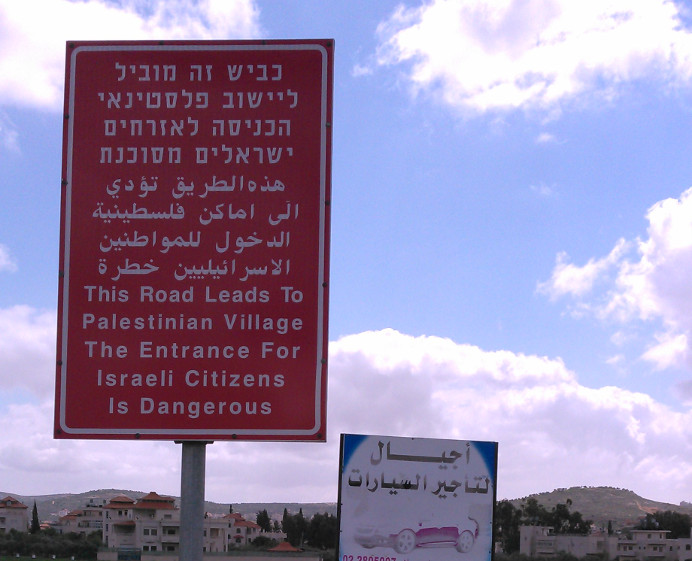 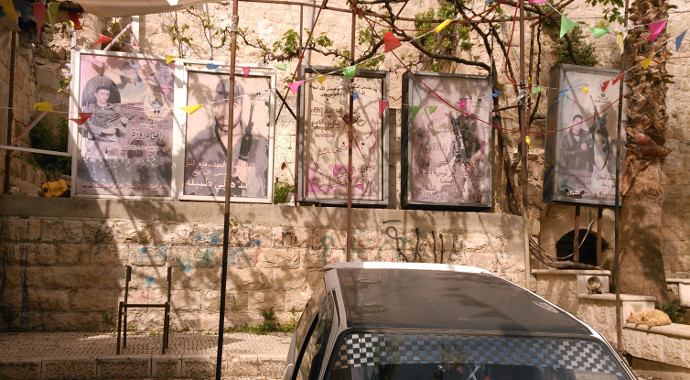 Imagery of dead fighters in Nablus

In Israel, we walked through Jerusalem’s old town, visited Masada and took a bath in the Dead Sea. 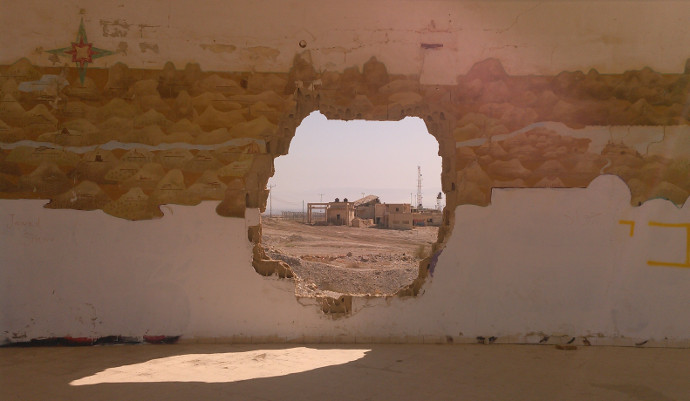 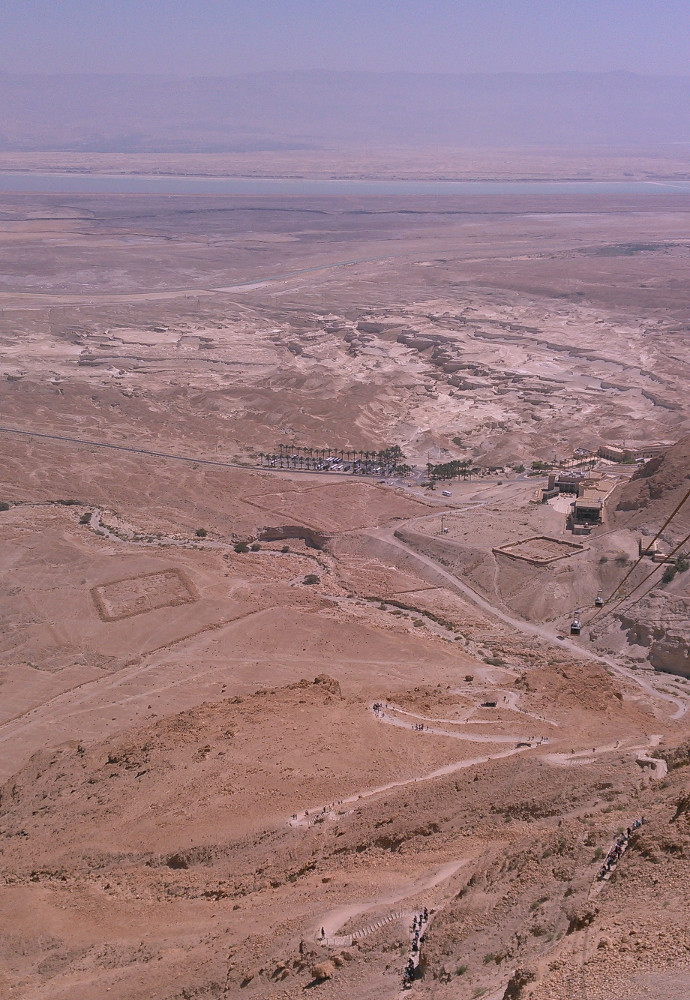 View from Masada (the squares were siege camps)

On the last day I visited the Yad Vashem Holocaust memorial with some co-workers (thanks to Moriel for organizing it). It’s obviously an activity you cannot “look forward to”. I am still impressed by our guide who explained and summarized history extremely well.
The architecture of Yad Vashem makes you go through several rooms on the left and right of the passageway in a chronological way and our guide mentioned several times that you “cannot yet see what is coming a few rooms (means: a few years) later”, and the question “Why did Jewish citizens not flee” got answered by “Where would you try to escape to if even outside of ghettos and concentration camps everybody is hostile”. Which explained very well the self-understanding why to found a state for Jews.

I am incredibly thankful to those many great people I could meet and who shared their points of views on the social and political situation, always in a pretty reflected and respectful way despite of all the frustration being around.
And whatever my question was to locals, the answer pretty much always was “It’s more complicated than you thought.”

Afterwards I spent some time in India to attend Rootconf, visit GeekSkool to learn a lot about why the concept works, and attend GNOME.Asia (thanks to Shobha and everybody organizing it!). 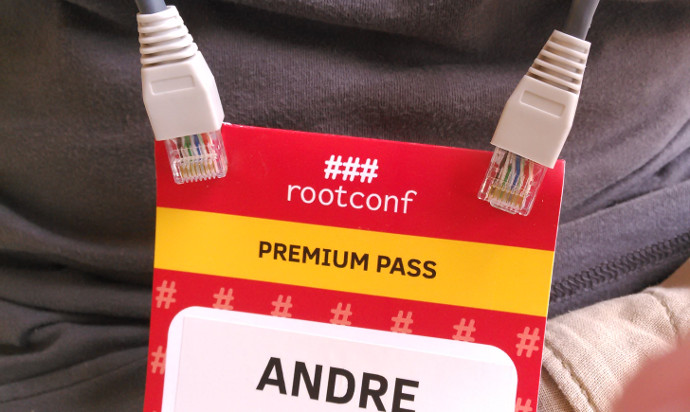 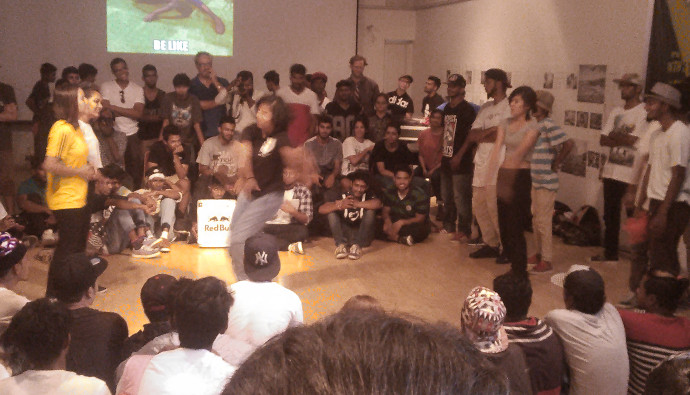 In a society where the path of welfare could be expressed by “walk → motorbike → car”, I received some grins admitting I had never had a motorbike ride before. In Indian traffic I’d call that an experience, for a tourist like me. 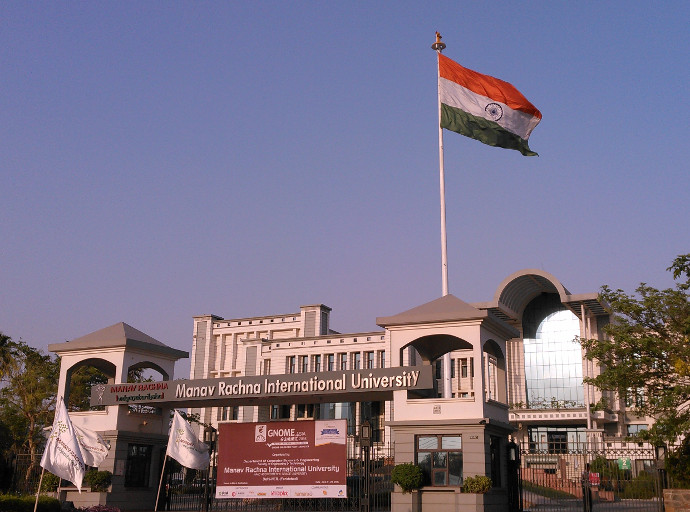 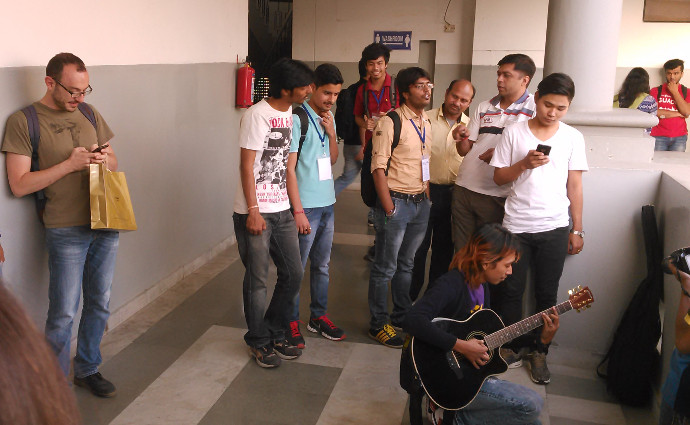 As usual, it’s wonderful to finally meet folks in person who you’ve only spoken to online beforehand, and to hang out with old friends. (I sound like a broken record here. I am sorry I could not see everybody. I’ll be back.)