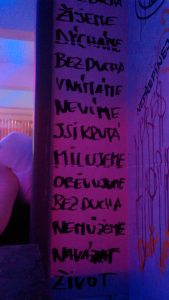 GUADEC in Almería was a great opportunity to catch up with some technologies in the GNOME world, hang out with lovely folks again, and spend time at the beach.

This entry was posted in bugzilla, gitlab, gnome, lang-en. Bookmark the permalink.