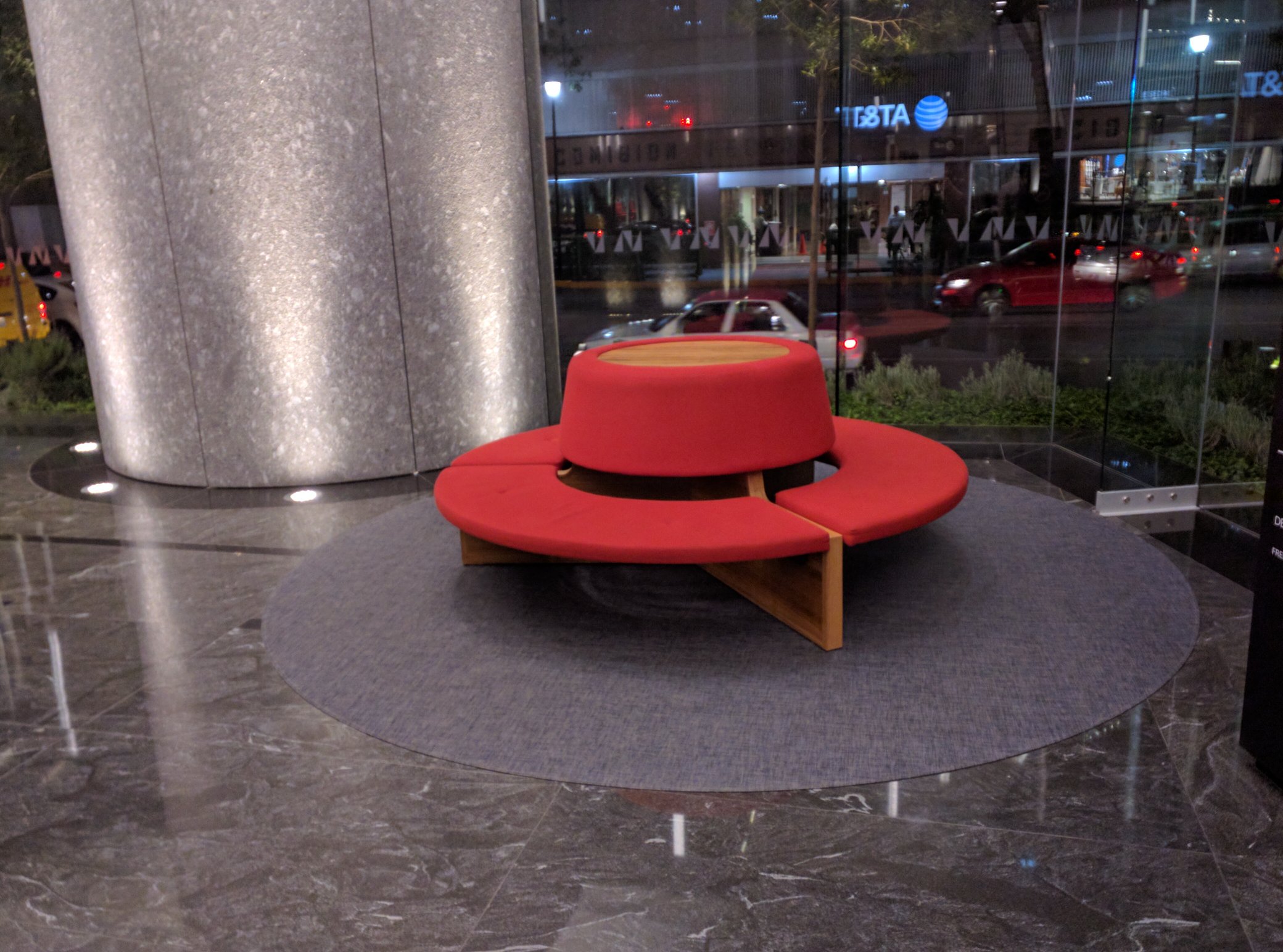 I’m excited to announce that Builder 3.24 is here and ready for you to play with!

It should look familiar because most of the work this cycle was underneath the hood. I’m pretty happy with all the stabilization efforts from the past couple of weeks. I’d like to give a special thanks to everyone who took the time to file bugs, some of whom also filed patches.

With Outreachy and GSoC starting soon, I’m hoping that this will help reduce any difficulty for newcomers to start contributing to GNOME applications. I expect we’ll continue to polish that experience for our next couple of patch releases. In case you missed it, I was on the Lunduke Hour last week talking about Builder. In reality it turned into a discussion about everything from why Gtk 4, efficient text editor design, creating UI designers, Flatpak, security implications of the base OS, and more.

Now that 3.24 is almost here, I want to take a little downtime and write some information about pieces of the design underneath Builder. Today, let’s lift the hood and take a look at Runtimes.

In Builder, an IdeRuntime is an abstraction around an environment to run programs. That could be build tooling, SDK management, your application, unit tests, and more. Unsurprisingly, it’s naming is similar to Flatpak runtimes because they have a very 1:1 relationship in the Flatpak plugin. But it’s not an uncommon term by any means.

The host runtime simply executes processes on the host system. This is as close to if you just opened a shell with gnome-terminal as we can give you. We actually go through great pains to do so when the application is distributed via Flatpak. For example, we use the HostCommand² developer-mode interface of Flatpak to execute the subprocess from the host session¹ yet using a PTY master/slave from within the sandbox.

The jhbuild runtime is similar to the host runtime except that we first enter the jhbuild environment using jhbuild run. This ensures that we are using dependencies that you may have built locally. Psuedo terminals are also run this way, so ctrl+alt+shift+t will naturally give you the equivalent of jhbuild shell inside a new embedded terminal.

The flatpak runtime uses flatpak build to enter the runtime environment. Our build pipeline will have had to advance to the point at least the IDE_BUILD_PHASE_PREPARE phase to ensure that the manifest and build directories are setup. So there is just a bit extra complexity involved here. But the result is pretty nice. Your subprocess will see /usr, /app and such just like during the application build process. This makes exploring the build environment very simple. Just open a new terminal with ctrl+alt+shift+t.

Running your application naturally uses runtimes too. This allows us to setup the environment, DBus, network namespaces, Wayland access, and more in the way your application needs. We use information from the build configuration (such as your org.gnome.Foo.json flatpak manifest) to determine what that is.

I’m relatively happy with this design so far and I think it could work for a few more scenarios. One might be a runtime accessible via adb to your phone. Or possibly a remote container. Or far more interesting to me, inside a GNOME virtual machine providing a simulator with GNOME continuous.

One thing we are striving for in 3.24 is to make it as simple as possible for newcomers to get their development environment setup. Hopefully in time so that our next round of Outreachy and GSoC interns have an easier time getting started.

A common installation issue we’ve seen is that people have flatpak, but not flatpak-builder. Without it, Builder can’t do builds inside of the target mount namespace with all your proper dependencies. So now Builder will detect this and install it for you if you like. I’ve been slowly getting started on documentation for Builder in-between the 3.24 stabilization process and conference time. But there is a lot to do and we could use your help. Here is me publicly requesting that you help us get some documentation in place for 3.24.

We’re going to try an experiment of using readthedocs.io with reStructuredText for quickly writing documentation. It is what both OSTree and Flatpak are using for documentation which seem to be on the up and up. Given the experimental ethos behind Builder, it seems worth exploring.

Here is a bit of info on how to contribute documentation. Check out the Creating Plugins section for all the things we need to document.

We don’t yet have cross-referencing to API documentation, but I’ll try to have that in place soon.

It’s a rainy afternoon in Portland so I’m cozy with an espresso watching the rain. After a short hacking session you can now export your application as a Flatpak bundle quickly and easily. Just select the workbench menu in the top right corner of the workbench, followed by Flatpak, and then Export as Bundle. However, if you’re building for a flatpak runtime, such as org.gnome.Platform, your shell will look completely different from your host system. Instead, it will be what the application sees at runtime. (Okay, it’s actually what it sees at build time, but the SDK is just the Platform with compiler bits, headers, pkg-config, and such).

So here is an image of a shell in the host system on left and the runtime on the right. This makes it very convenient to figure out what your application is seeing during execution and audit the files you need to remove in your cleanup phase. Or maybe you just want to explore! If you are not using Builder, you can explore a SDK or runtime with flatpak run org.gnome.Sdk. Additionally, if you’re interested in exactly what your application sees after you have packaged and installed it, try:

Adding -d to the above will give you the SDK instead of the runtime. This is much closer to what Builder will give you.

A decade ago I lived on the west side of Los Angeles. One of my favorite conferences was Southern California Linux Expo. Much like Karen, this is the conference where I performed my first technical talk. It’s also where I met and became friends with great people like Jono, Ted, Jeff, the fantastic organizing staff, and so many more.

I was happy to come back again this year and talk about what I’ve been working on in GNOME. The combination of Flatpak and Builder (and Sysprof).

The event was live streamed on youtube, and you can watch it here. I expect the rooms to be cut and uploaded as individual talks but I don’t know the timeline for that. I’ll update this if/when I discover that so you can youtube-dl if you prefer. We are really starting to be able to do cool things with Builder these days. Just install our Builder Nightly and you can build plenty of GNOME apps.

I should note that Builder doesn’t yet have the ability to install your application but I intend for this to land before 3.24.

Here is a screenshot sequence of me using Builder installed from flatpak to build and test GNOME ToDo, also in flatpak.