It’s the beginning of October and one year ago I started working fulltime as maemo.org Bugmaster (after I had started together with Karsten in May 2008).
Where are we and what are the plans? 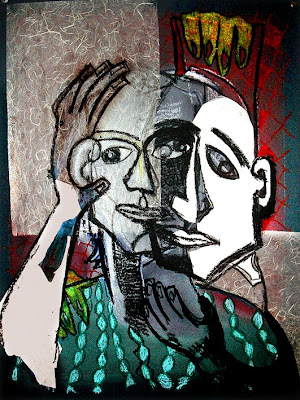 On 29 Sep 2008 there were 1076 open tickets (including Website). Now there are 658 open tickets (including Websites, excluding Extras). That of course does not mean that difference of 418 tickets has all been FIXED (some reports became WONTFIX or got closed due to lack of response of the reporters when asking for more information), but it shows that there’s activity, feedback and that reporters can expect that somebody cares about their issue.

What has only improved a bit is getting Nokia developers to work in the community instead of with the community. Big thanks to those trying it already.
It’s the Nokia management that has to allocate developers’ time for this, and it’s the community that has to convince with arguments why it’s better for everybody (simply imagine managers and developers used to commercial closed source development, e.g. the S60 series). I won’t elaborate in this paragraph; in short: I do hope to see improvement here after Fremantle (Maemo5) launch and by having some discussions at the upcoming Maemo Summit.

I’ve already blogged about changes and expectations related to the N900 launch. One more thing that I’d like to add: After the N900 launch I want to start having monthly bugdays – the maemo.org Bugsquad is a great way for people that want to get involved but don’t necessarily want or know how to code. Bugsquads constantly need fresh blood as they always tend to “lose” members to the evil, evil codewriters fraction. ;-)

So what are your impressions and expectations with regard to maemo.org Bugzilla?