Matthew Dempsky found a bug in TinyDNS and the author, Daniel Julius Bernstein, has a  Security Guarantee that rewards the first who finds an exploitable bug with $1000 and he says, he is going to make it happen! I love this guy… 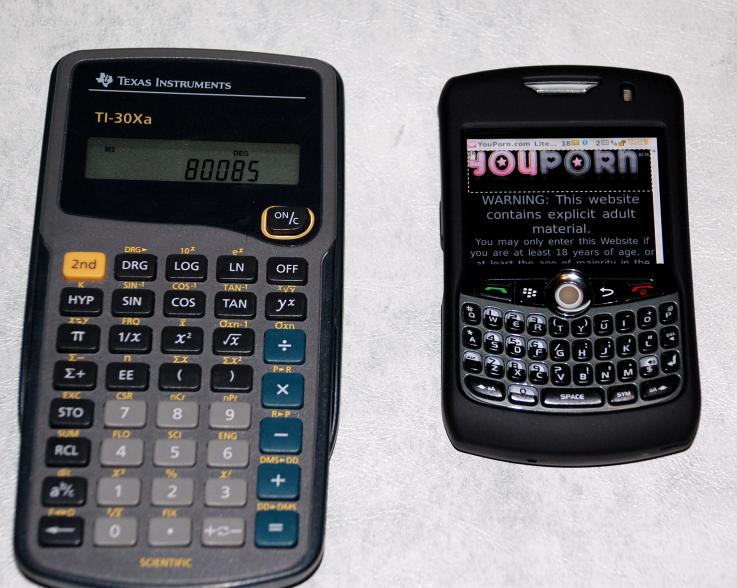 The problems I described last time, are gone now 🙂 The paramiko mailinglist is, besides the pretty good documentation, a very good information ressource.

So I built a Fon client in Python which allows you to login to the Fon server and make your Fonera officially online.

So in order to get your copy of PyFON, do a

To use it, simply give the MAC address of your Foneras wireless interface as an argument and run it or do it in a more sophisticated way:

If you increase the loglevel to, say, debug, then you’ll get the script which Fon send you and supposes you to execute. If you change your password via the Fon webinterface, you’ll see your new password in that script.

So if you want to disturb the Fon network, you can iterate over all Fon MACs and receive the possible made configuration changes. By that, you’ll get the new passwords as well, of course…

Another funny thing is that the Fon server sends you their banner, if you explicitely request a shell:

But you can’t execute any command…

Patches are, as always, welcome 🙂

You might know that FON thing, which basically provides you with WiFi on many places. They give you an access point which they suppose you to run and provide that WiFi to others. Then you are eligible to use other peoples WiFi.

The given access point connects itself with a script to the main server and tells it, that it’s online. The server then grants you access to other WiFis.

If you flash the access point, which is called “fonera”, with e.g. OpenWRT then you’ll lose that script. This in pretty bad because you *do* provide free WiFi to the people (unless you don’t run an open WiFi) but lose the right to use others.

There are sites out there which describe, howto do the “heartbeat” yourself, but they have major drawbacks:

Also note, that you can receive the files from the Fon development site and steal that heartbeat thing from there.

Thanks to this site I found a way to convert the dropbear key to the OpenSSH format (/usr/lib/dropbear/dropbearconvert dropbear openssh fonkey fonkey.ssh), but that bash thing is still ugly. Also, to use OpenSSH, you have to fiddle with permissions of the keyfile, etc.

So in order to run that heartbeat thing properly on, say, your PC, you don’t want to depend on dropbear or “nvram” to get the MAC address of your wireless interface. You might want to run the following script, of course you have to adapt the variables first. I try to get rid of Bash, but I still have a few problems with Pythons SSH package: I can’t send something to “stdin”, like “echo 'foo' | ssh bar” does.

After a short stroll through the city, I went to my Hostel: Max Hostel in the old town. They seem to be rather new since they were obviously surprised that I arrived. The guy at the reception left a clueless but happy impression. That Hostel offers a kitchen with Pasta and coffee for free! Especially the latter is pretty important 😉 Though, I was not amused by the fact, that the showers were on the outer floor, where everybody is on his street shoes.
But the beds were pretty good and I slept nearly 11 hours.
Maybe that’s due to my long walking trip through Bonn. I got lost several times on my way to the museums but that wasn’t too bad as I could see Bonns living district with beautiful old houses. I was about to go to the Arithmeum and the Haus der Geschichte but unfortunately they were closed on Mondays 🙁 So I went to have lunch and a beer before I went to the railway station to get home.