I am delighted to see that this years FOSS.in will indeed take place. There were rumours about it not happening but fortunately you will have the opportunity to have a great time from 2010-12-15 to 2010-12-17!

You might have realised already, that his is only three days:

This year, the event is 3 days instead of the usual 5 days –  a 5 day event was simply too exhausting for everyone (participants and team). Also, we have moved the event into the middle of December, to give students of colleges that usually have their exams end-November or early-December a chance to attend. Our American friends will be happy to note that we have moved the event safely out of Thanksgiving range

As last year, I expect the conference to be great. I do hope, that GNOME will be well represented, especially since GNOME-3 will be released and we have the potential to attract many new hackers. Also, because the KDE folks were staffed very well and we were not.

A while back, during FOSS.in, I participated at a Maemo “hacking” contents. The goal was to produce something valuable for Maemo and get a N900 in return. I basically ported Gajim to the N900 and, drumroll, I won! *yay*

Unfortunately, it took them a while to ship that thing so that I received it half a year later or so. But then it was amazingly fast. I received a parcel from Helsinki (2031km far away) which was sent 20hrs earlier. The parcel thus was traveling at ~100km/h. Great service, DHL! Thanks a million Nokia, Thanks Maemo Bangalore!

I really like the N900 because it’s a Linux based device. Well, there is Android, right? But Nokia actually does send it’s patches upstream and they invite you to get root on the device you own. Plus everything is pretty much standard. There is D-Bus, there GTK+, there is Python, there is Linux, … Hence, building and running stuff is pretty easy. I am looking forward to run my DNS Tunnel and DOOM and play around with the USB. 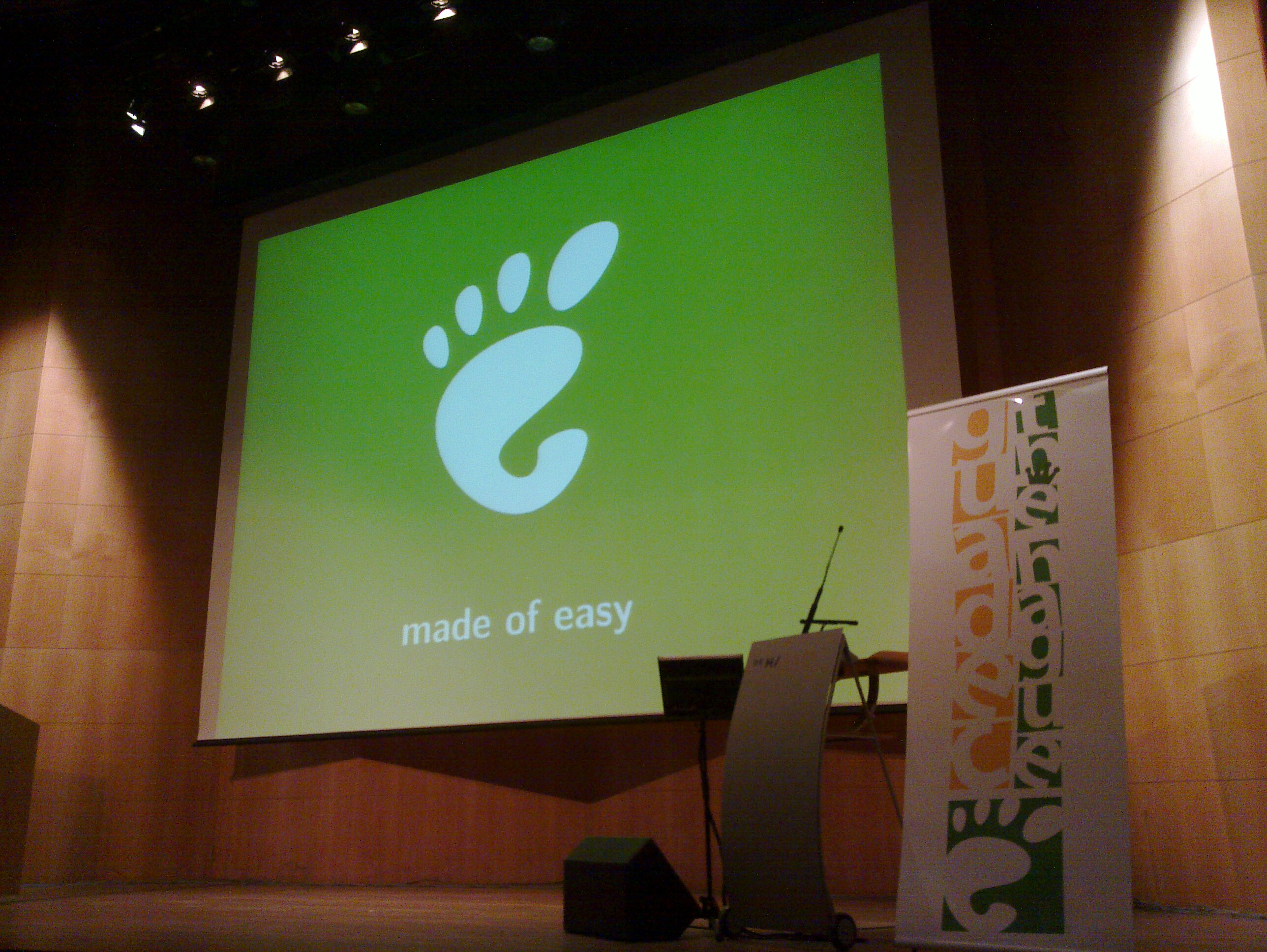 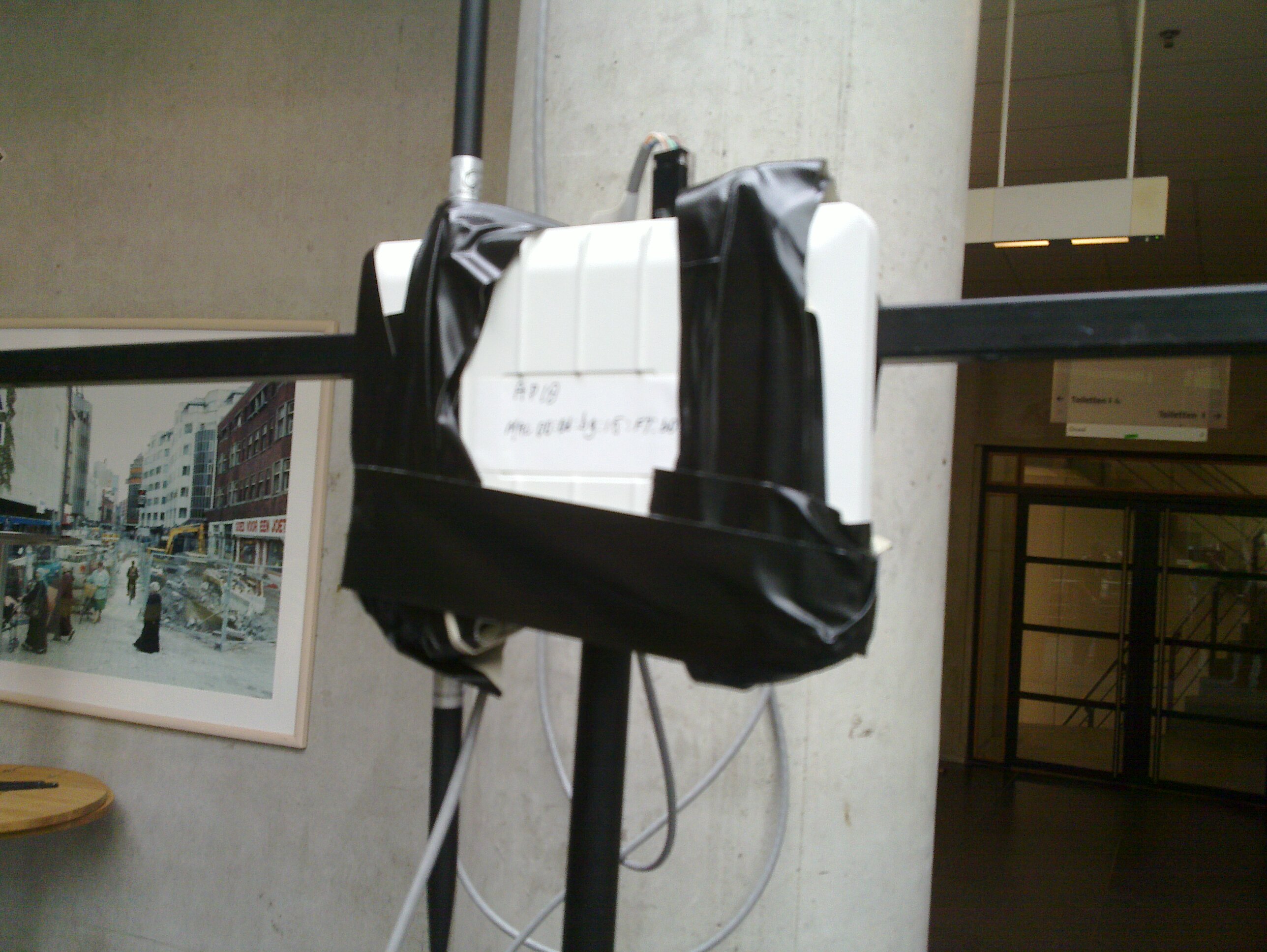 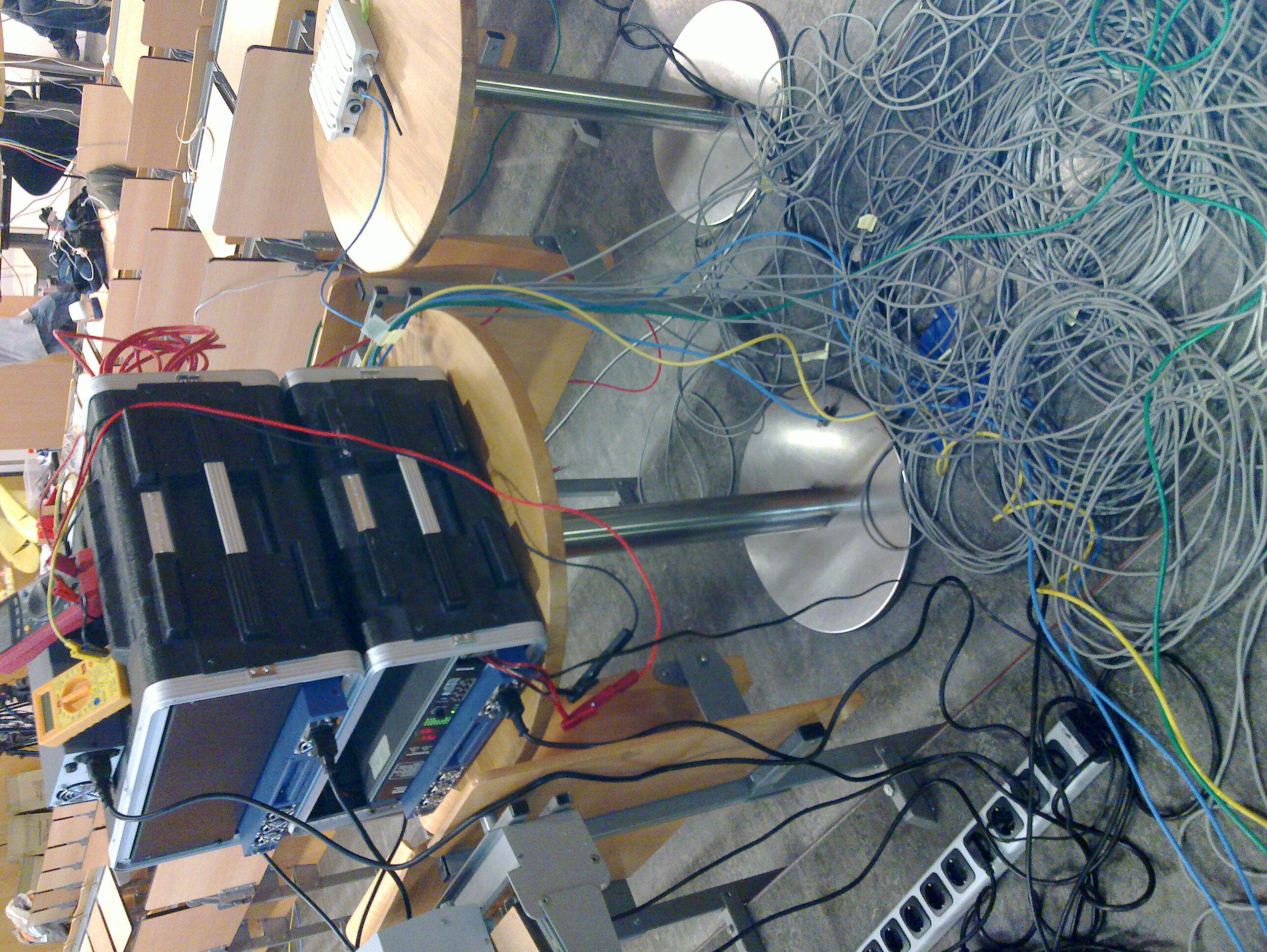 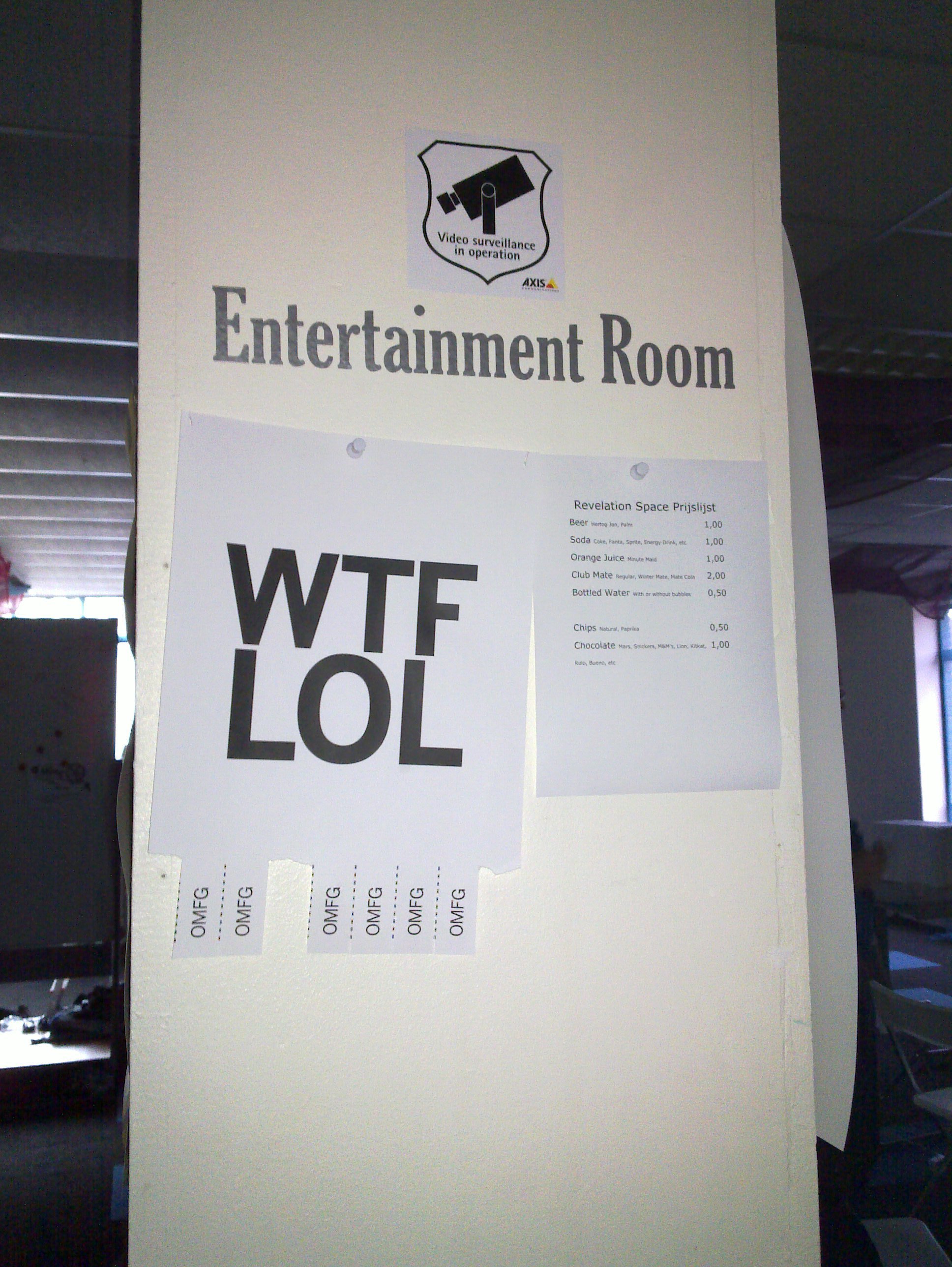 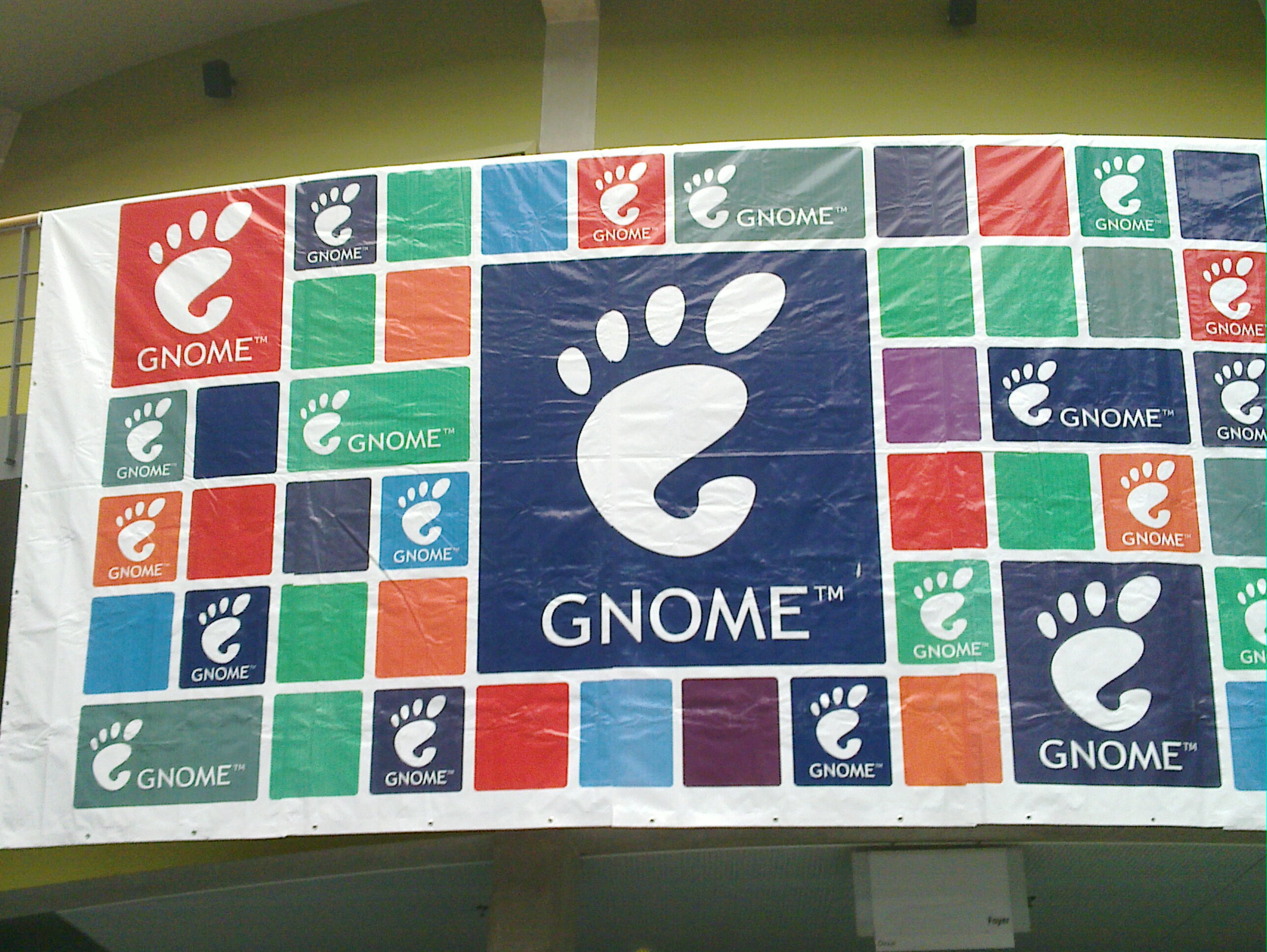