I cannot comment on the other talks so much, because I could not attend too many 🙁 But our talk (slides) was well visited and I think people appreciated the presentation being a bit lighter than the previous one about the upcoming GDPR. 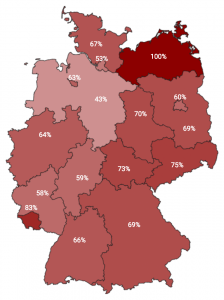 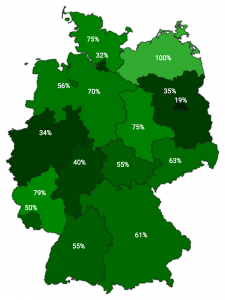 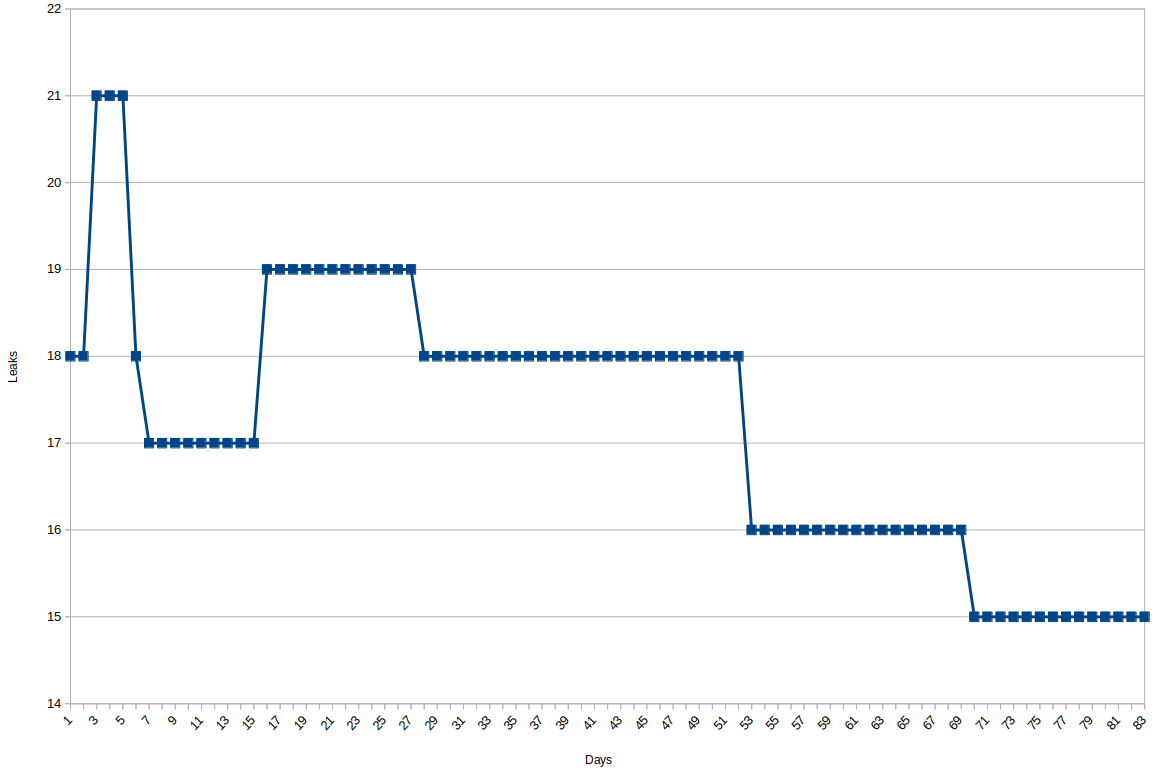 I hope to be able to return next year, if only for the catering 😉 Then, I better attend some more talks and chat with the other guests.