My first talk went really well I think (others do seem to think so, too). The audience seemed to be genuinely interested and I enjoyed being on stage. At some stage, I need to revamp my slides though. I usually go with TeXed slides, but for the GNOME ones, I keep using LibreOffice. One of the minor problems is, that I want to play videos from within the presentation. I can do that (more or less) with LibreOffice and PDF can also do it. But this is not working with my version of Evince :-\ 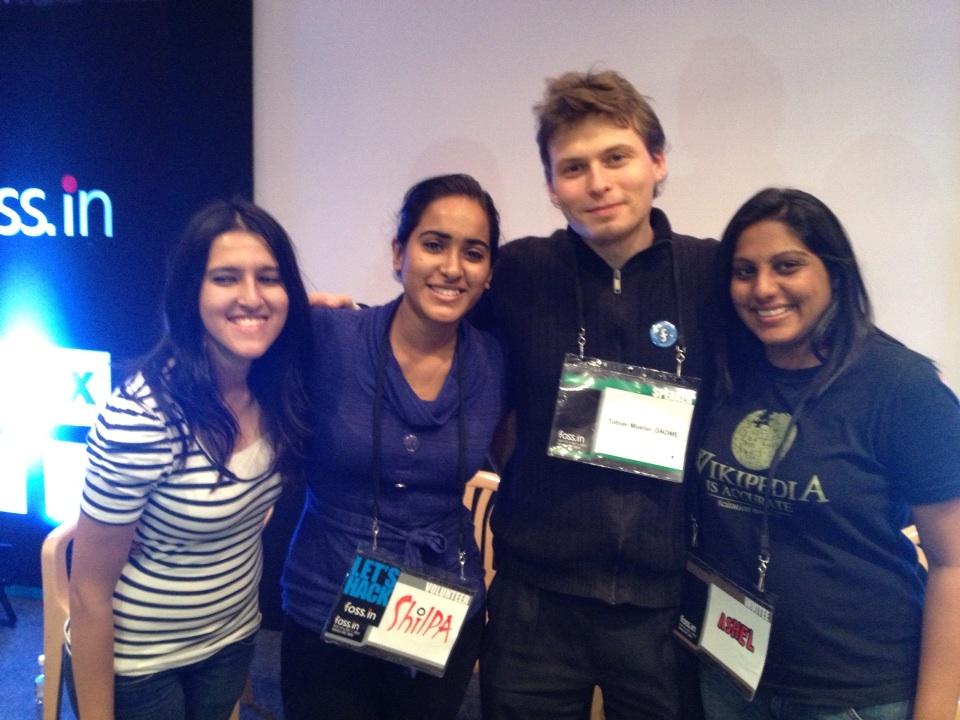 One thought on “Talking at FOSS.in 2012, Bangalore, India”