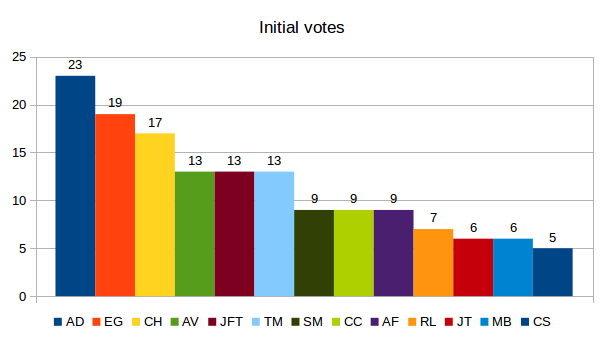 14 thoughts on “On GNOME Governance”